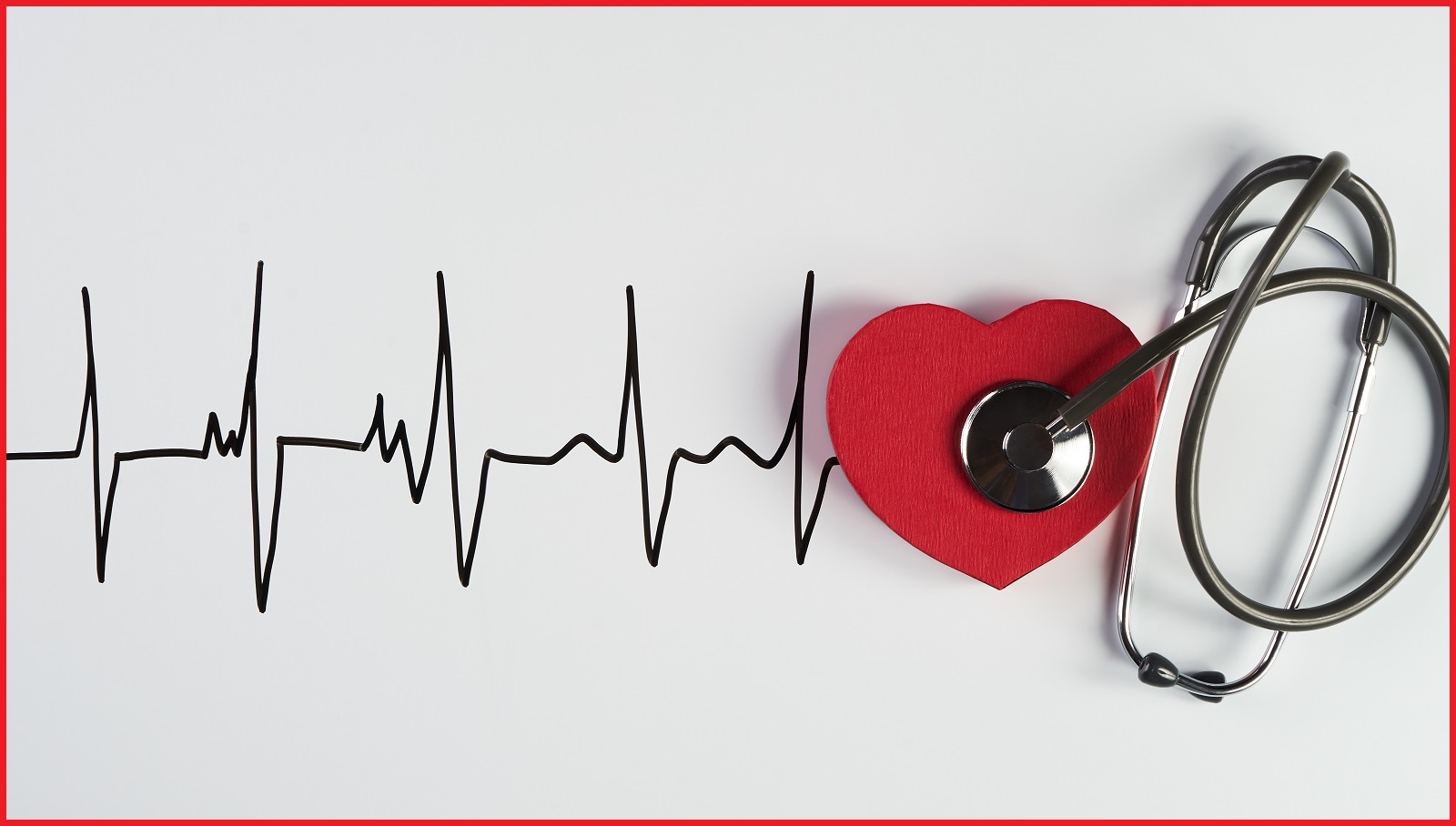 “Your dad was feeling dizzy today after a dip in the ocean. He thinks he might be experiencing vertigo from swimmer’s ear,” remarked my mum during our weekly phone conversation. “I’m going to schedule an appointment with his doctor, just in case.”

It was the summer of 2018, and my dad had just retired after a 42-year career as an elementary school physical education teacher for special needs students. He was 68 years old, incredibly fit, and generally wary of the healthcare system - hence, his wife scheduling his doctor’s visits. But he begrudgingly allowed my mum to take him to his primary care physician.

After learning of his symptoms, his primary care physician scheduled an exercise stress test, which entailed running on a treadmill while hooked up to an electrocardiogram (EKG) machine. The test showed that his heart was working overtime to supply his body with blood flow, which could indicate a blockage. He was immediately referred to the cardiovascular department of Massachusetts General Hospital in Boston.

Weeks later, my sister, mum, and I sat in the hospital waiting room while my father underwent a coronary angiogram, a dye test used to detect heart problems. The dye is injected through an arm catheter and X-ray pictures of the heart are taken. If a blockage was found, a tiny tube called a stent could be inserted into his artery and increase blood flow.

“We found a blockage today, but did not insert a stent,” said the doctor. Seated around my dad’s hospital bed, we stared in awe. “Three of your father’s major arteries are 80-90% blocked. He will need bypass surgery. We would like to schedule the procedure as soon as possible.”

A nurse then came in and showed us a video of my father’s heart during the test. On the screen, several arteries branched off into what looked like dozens of smaller valves. When the ink was injected, we watched it quickly travel through a maze of arteries before stopping abruptly in several places. We did not need a background in medicine to know that this was problematic.

“You know, I have been feeling tired the past ten years, but I thought that was just part of getting older!” my dad joked to my sister, mum, and I as medical staff prepped him for surgery. We laughed uncomfortably, despite the looming knowledge that our 68-year-old father was about to undergo an extensive, lengthy procedure. When it came time to wheel him down to the operation, we all cried, even my dad. It was the first time I ever saw him cry.

After what felt like the longest ten hours of our lives, my dad’s surgeon found us in the ICU waiting room. Covered in sweat, the doctor looked as though he had just walked off the battlefield. “The surgery was a success. Your father’s heart is so strong, we were able to get proper blood flow with a quadruple bypass.” We let out a resounding sigh of relief.

Fully healed, my dad now has the energy of a man 30 years his junior. He is jovial and, somehow, more friendly than before. His daily sessions at the gym are punctuated by long walks downtown, where he takes in the people and the world around him. Finally, with restored health and a greater appreciation for life, he is able to enjoy life in retirement - something he worked so hard for - to the fullest.

I will never forget the first time I saw the real results of his procedure. It was this past summer. “I’m going to baseball. Catch you later!” he yelled to us before heading out the door to his men’s baseball league, which he’s played in for 50 years.

The following week he walked my sister, his first daughter, down the aisle at her wedding. Their father-daughter dance was particularly emotional, as just one year before, his health - and my family’s future - was in question.

This year my family has a lot to be thankful for. I think back to that phone call from my mother two summers ago, and how had he not gone to his primary care physician, my dad might not be at our family table this year.

It would be remiss of me not to acknowledge the critical role his surgeon, cardiologist, and care team at Mass General played in saving my dad’s life. My family will never be able to adequately express to them our appreciation for their care (although my mum continues to email them words of gratitude and periodic updates on my dad’s health).

But the person who first identified my father’s symptoms as serious, who performed the first heart test, and who provided all of the necessary resources and referred him to the cardiovascular unit of Mass General, was his primary care physician (PCP).

My father, who went out of his way to avoid doctor visits, and who was so readily willing to accept dizzy spells and tiredness as symptoms of old age, now understands fully the importance of primary care.

PCPs provide whole-person care, accounting for factors like family history, age, and lifestyle, before making informed decisions on how to treat their patients. And, when necessary, PCPs connect patients to the specialty providers who are best positioned to treat more specific ailments. My parents would never have been able to navigate the long, winding road that is the American healthcare system, from symptoms to diagnosis to recovery, without primary care.

Primary care is the unsung hero of healthcare. It is under-recognized and underfunded, despite research indicating that it both increases lifespan and reduces care costs. Recently, Massachusetts has made a point to increase spending in the field, which is just one of the many, many steps necessary to improve the lives of patients everywhere. It’s time for other states to follow suit.

When I think of our healthcare system, I am brought back to the X-ray video from my dad’s angiogram. I think of the labyrinth of small vessels connected to one another, all branching out from a heart that pumps furiously to compensate for roadblocks made of plaque. And I think of something one of my dad’s doctors said. He said my dad’s strong heart is the reason he thrived for so long, in defiance of his blocked arteries, with very few symptoms. But, despite his heart’s work to push blood past the blockages, the broken system was bound to eventually fail.

Primary care is the heart of healthcare. Its physicians and interprofessional teams continue to overcompensate for the narrowing resources and roadblocks that exist in our system. But at some point, if those blockages are not removed, the system will break down.

Prior to this experience, I mostly understood the value of primary care through stories told by physicians and care teams. But after witnessing first-hand the critical and direct role primary care plays in improving patient health, I know now how quality primary care functions to save lives.

The US must prioritize primary care through increased investment and new payment models that will benefit both patients and PCPs. More support will encourage patients to establish relationships with their PCPs, and will show aspiring physicians how rewarding this field really is.

And to any patients grappling with the decision to see a PCP, whether it be for an annual checkup, to address a physical or emotional symptom, or for guidance on navigating our health system, please schedule an appointment with your PCP.

I heard they save lives.

Educating Physicians to be Leaders How to Heal Brittle