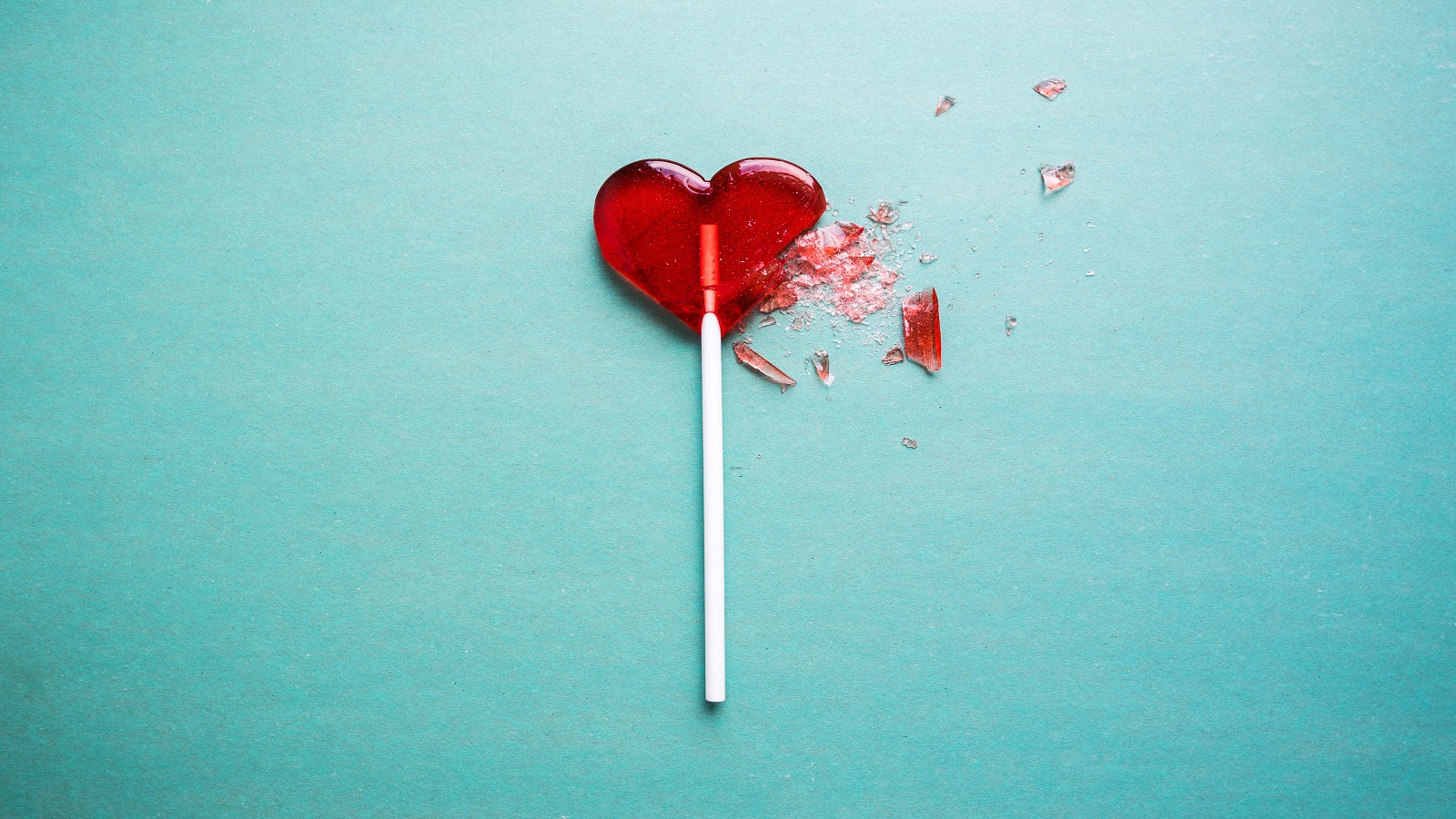 How to Heal Brittle

Broken can often be healed. A fall, a thunderous crash, the screech of fragments flying in many directions. Find the pieces, line them back up again, stick them together somehow, and voila. Sometimes it doesn’t hold, sometimes it takes a long time for the adhesive to fully set, but at some point the pieces come back together. Not quite the same as before, but not so far off either.

What is to be done, however, with brittleness? Shattering with a puff of a breeze, breaking in two, leaking salt water with no more force than a gaze. Moving further and further from anything that might be impactful, and therefore might cause the pieces to go skittering across the ground into dark corners once again.

Last week I saw one of my patients for the first time in a few years. The last several times I had seen her our conversations were at least in part around her difficult relationship, the years of abuse, and her effort to keep things together for her daughter. Some months ago I got a message that she had been in the emergency department after a vicious beating from her husband.  The notes from the doctor there said that her husband had been drunk and beat her badly, bruising and a laceration on her head and face, other body injuries as well.  At the time I reached out to her, but we had not connected. Not until now.

This time when I stepped through the heavy exam room door to greet her with our customary kiss on the cheek I could tell something was different. Her smile too big, her eyes too bright.  “Doctor Miller, I am finally free and I am so happy”, her voice slightly strangled. “It’s hard but it’s so worth it - I can relax when I go home now.  He is still in jail. I had to leave my job, couldn’t do it anymore, so I’m doing clean-up at an office now… but it’s so much better...” she continued on, dabbing at the tears that were diminishing her thickly layered mascara, her upturned smile trembling.

Twenty-five years of abuse. Of slow erosion of confidence, perception of self-worth, positivity. Between the persistent scraping away from the outside of her life, and the persistent seeds sown around self-doubt, the vessel that is this person has lost layers from both outside and inside.  She is afraid she will crack and shatter.

But she has made it to this place. She has decided on her own behalf. She honors her value.  She realizes that the best choice for her daughter is to have a healthy, well-loved mother.

The breaks in her skin and bone from last year have healed. Perhaps some of the inner breaks have healed also, as always leaving marks and scars. She is strong now, but without much bend, not as much capacitance -to absorb impacts and redistribute that force.

To build that bend, that flex, what will it take? Time? Mindful attention maybe. The passage of some cycles of good and also of difficult, proof that she won’t come undone. As a physician I can listen, I can remind her of the strength that she has had up to now, and of the work that she has done to reach this point. Her therapist will help her take a healthy perspective. Her daughter (remarkably calm and happy since her father’s departure) will remind her that life needs love.

Why did she stay so long? Perhaps she stayed exactly as long as she had to, to believe that she gave every opportunity for things to improve. And how did she reach that point? Could it have come before the abuse became physical, while she still had some bend and some flex?  These are the questions.