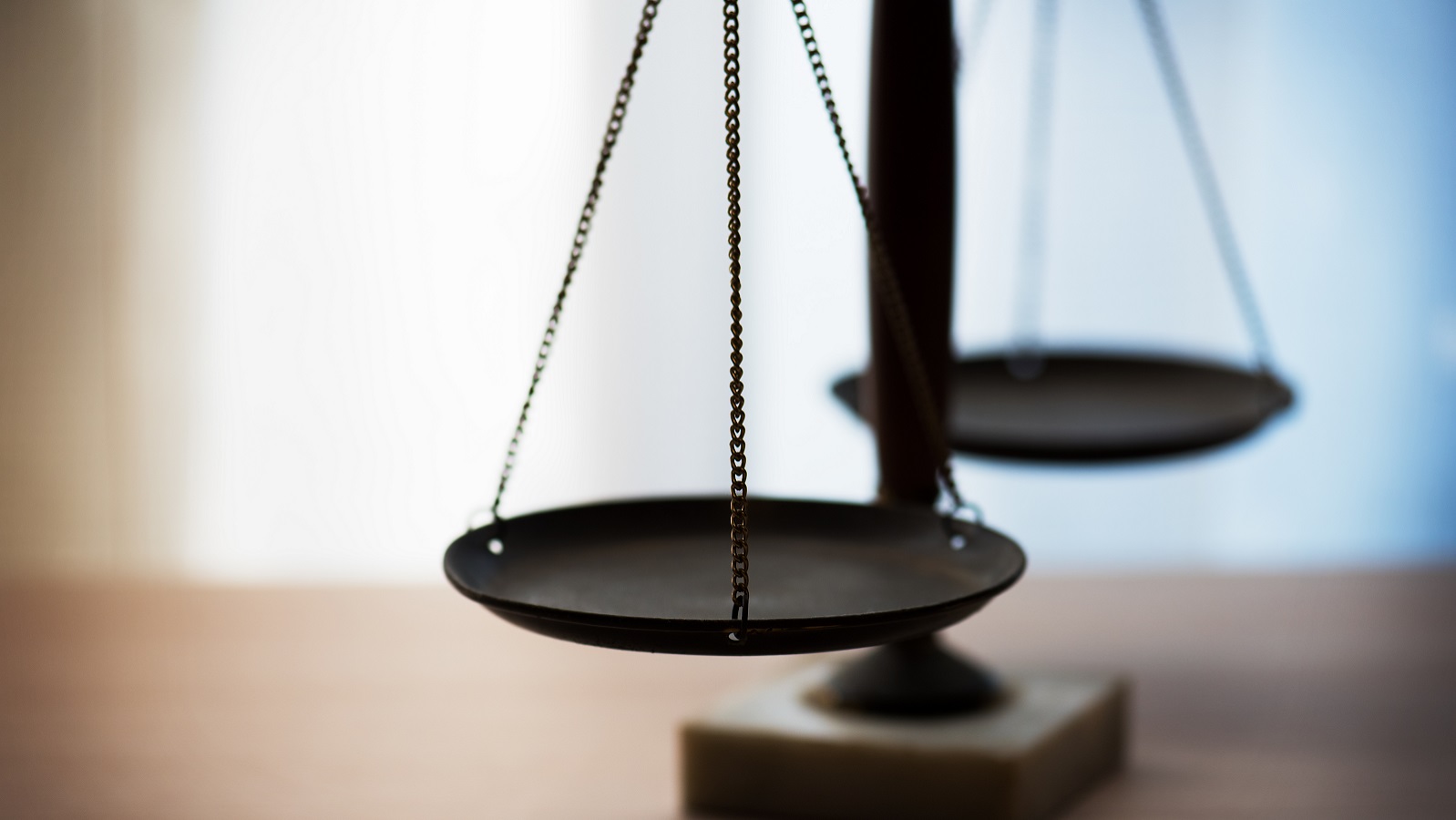 Health Equity Through the Lenses of Intersectionality and Allostatic Load

A young, black woman was admitted to Labor & Delivery and progressing well in her own labor. Shortly after admission, the "rapid response" call light went off from the patient’s room, when the nurse noted fetal heart rate deceleration and maternal discomfort. The nurse performed a vaginal exam, noted a prolapsed umbilical cord, and the patient was taken to the operating room. A prolapsed umbilical cord, if not acted upon immediately, will stop oxygen flow to the baby, resulting in fetal demise.

This patient case ushers us into the discussion of allostatic load, intersectionality, and health equity. The term allostatic load was coined by McEwen and Stellar in 1993 and is defined as the "cost of chronic exposure to fluctuating or heightened neural or neuroendocrine response resulting from repeated or chronic environmental challenge that an individual reacts to as being particularly stressful." In other words, chronic environmental stressors affect the physiologic mechanisms of our bodies, which puts us at higher risk for illness and death. Within the field of public health, three factors are well-known to contribute to allostatic load: race/ethnicity, gender, and socioeconomic status.

Building on the concept of allostatic load, intersectionality is the idea that "multiple systems of oppression can exist at the same time, which helps to explore the frameworks between coexisting identities, such as black and woman, patriarchy and white supremacy." The term intersectionality was coined in 1989 by black civil rights advocate, lawyer, and scholar, Kimberlé Crenshaw.

Monica Simpson, Executive Director of SisterSong, the National Women of Color Reproductive Justice Collective, says that the term intersectionality has expanded to include age, ability, sexual orientation, gender identity, immigration status, religion, and national origin. As she notes, intersectionality challenges single-issue organizing, as each identity confers either disadvantages or privileges on each of us, in relation to time and context. This has led to social movements that see struggles against racism, sexism, classism, neocolonialism, xenophobic nationalism, heterosexism, transphobia, ableism, ageism, Islamophobia, and ecological destruction as inseparable. Thus, intersectionality today illustrates the interplay between many kinds of discrimination.

Health equity means that everyone has a fair and just opportunity to be as healthy as possible. This requires removing obstacles to health such as poverty, discrimination, and their consequences, including powerlessness and lack of access to good jobs with fair pay, quality education and housing, safe environments, and health care.

pushed to society’s margins, with inadequate access to key opportunities. They are economically and/or socially disadvantaged. Examples of historically excluded/marginalized or disadvantaged groups include—but are not limited to—people of color; people living in poverty, particularly across generations; religious minorities; people with physical or mental disabilities; LGBTQ persons; and women.

An Ethiopian immigrant presents with hypertension and uncontrolled diabetes mellitus type 2. This patient presented for monthly primary care follow-up appointments after his initial visit. His blood sugars at the time of presentation were always in the 400-600 range, which is extremely high (and can become dangerous if maintained at this level). The patient described his economic hardships, particularly complicated by his recent job loss due to physical limitations from diabetic neuropathy. His diabetes had significantly worsened because of his inability to pay for insulin.

Six months into our patient-provider relationship, the patient revealed that his landlord was attempting to evict him from his home because he had not paid rent for the past few months. It was in this moment that I acutely realized the degree to which basic needs, such as stable housing, must be met before improving one’s own health. For this patient, socioeconomic and immigration status, as well as his lived experience as a black person, contribute to his allostatic load.

A young, white woman from Appalachia has long struggled with attachment disorder and depression. She was raised by multiple extended family members… her father was in and out of prison throughout her childhood, and her mother had died from a heroin overdose. The patient rarely sought healthcare due to lack of insurance. She presented to our clinic due to a few months of missed periods and was found to be twelve weeks pregnant. She sobbed upon learning the news, stating her partner is abusive and also a drug user; she herself had intermittently been using heroin and alcohol over the past few months, and she desperately expressed that she does not have the social support needed to raise a child in a healthy environment. The patient expressed the desire for an abortion, but due to the lack of abortion providers in rural Appalachia, she would have to travel to another city for the procedure, maintain secrecy from her violent partner, and also come up with enough money to pay for the procedure.

For this patient, her lived experience as a woman, low socioeconomic status, lack of access to health insurance, and geographic isolation contribute to her allostatic load. As a woman from rural Appalachia myself, I’m well aware of inequities that plague the lives of poor white people, particularly in rural America.

As The Road to Achieving Equity states, achieving health equity requires that we increase opportunities for all persons to reach their maximum levels of health. In order for this to happen, our society must improve access to the conditions and resources that strongly influence health (i.e., social determinants of health), including stable housing, safe physical and social environments, high quality education, and financial and geographic access to high-quality healthcare—a tall order. The Harvard Medical School Center for Primary Care Blog will explore the social determinants of health in depth over the coming months. Stay tuned!