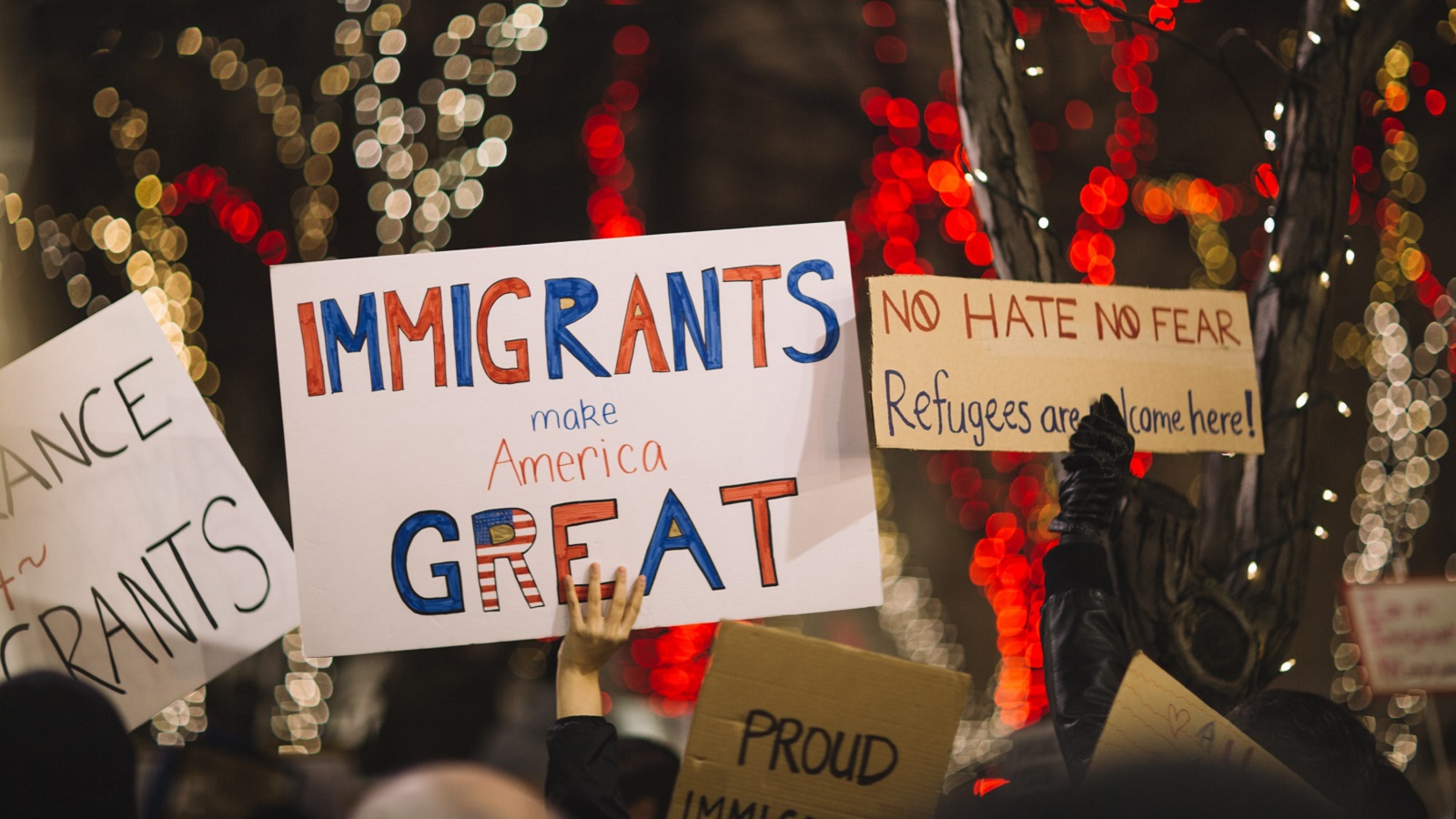 Immigrant Health, COVID-19, and the Duty to Care

Three months ago, the novel coronavirus arrived in the Boston area. It struck first in wealthy communities of international business travelers and exchange students, then spread quickly to the low-income and immigrant neighborhoods of their housekeepers and personal care attendants. Fear in communities of privilege led to early characterizations of COVID-19 as a disease that doesn’t discriminate. But the disease’s case rate in Chelsea, MA (majority Latinx, poor and working-class) is now ten times greater than that of Andover (majority White with average income above the 90th percentile). Early Massachusetts data indicate that the death rate among Latinx women and men is up to three times higher than for Whites.

What explains these disparities? Overpriced (hence overcrowded) housing and food deserts are important factors. Another is de facto discrimination in job opportunities. For most immigrants in the U.S., employment is limited to jobs that native-born adults have shunned, jobs that are physically punishing or require exposure to industrial toxins and other hazards. These jobs are associated with more—and more serious—injuries, illnesses and chronic health impairments.

But there is one more twist, unique to these beleaguered communities, that ought to concern every health professional. For many of our hardest working immigrants, access to medical care is itself fraught with risk. Women and men needing medical attention, parents with sick children—they know they are in danger of being reported to federal agencies. The consequences range from rejection of citizenship applications to incarceration and forced deportation.

As physicians, how should we respond to such brazen violations of basic human rights? Asked another way, what are our obligations to patients who are prevented—by unjust laws and policies—from receiving our care?

In a recent Newsweek article, health researcher and Northeastern University faculty member Tiffany Joseph, Ph.D. brilliantly articulates the nexus of fear, racial discrimination and unintended policy consequences in which “a preoccupation with border security makes us sicker.” Long before COVID-19, community health care workers recognized that among immigrants in the U.S., regardless of legal status, immigration enforcement—surveillance, arrests, detention and potential deportation—has created a pervasive atmosphere of mistrust and fear. These families have reason to fear any number of everyday situations, as even a simple traffic stop can have disastrous consequences.

There is ample evidence that undocumented working women and men go without medical care for themselves and their children for fear of arrest, detention and potential deportation. They fear the uniformed security officers found in and around clinic entrances and emergency rooms, much as they fear being pulled over for a broken taillight or expired inspection sticker by a police officer who has orders to share information with ICE. Many other individuals—even those with legal status—choose to forego medical treatment for fear of inadvertently bringing attention, and thus harm, to undocumented family members or housemates.

These inequities were further exacerbated in February of this year, just weeks before the outbreak of COVID-19, when our federal government published sweeping changes to Public Charge regulations, such that green card and visa applicants could now be disqualified if they have received or are likely to need Medicaid or food stamps. Although some subsequent federal announcements appear to ease these restrictions slightly, many affected individuals will not be convinced, and out of understandable caution will avoid any medical attention.

Despite our reputation for progressive policies, Massachusetts is no haven from discriminatory conditions. Our local and state police maintain extensive entanglements with ICE, and our state’s health insurance exchange excludes most undocumented families.

As COVID-19 demonstrates, the resulting increases in untreated illness will endanger everyone’s health. This, Dr. Joseph reminds us, is how our “preoccupation with [...] security makes us sicker.” In other words, our continued exploitation and neglect of immigrant communities is not only unjust, it is dangerous, and it now amounts to a public health emergency.

In a political environment as morally fragmented as ours, we assert that, as physicians, we have obligations that extend beyond direct services to our own patients. Our professional integrity requires at least a minimum of care and attention to the welfare of the most vulnerable. We need to speak out on behalf of our patients and our communities.

There are many ways to do this. Here are a few that we have found most rewarding and effective:

COVID-19 has exposed some of the worst injustices inherent in our way of life. As physicians, we can learn from this tragedy. Let’s help promote the systemic changes that will protect “the least of these,” and in doing so enhance health and safety for everyone. 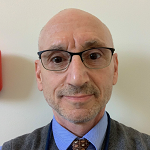 Jim Recht, MD, is an Assistant Professor of Psychiatry at Harvard Medical School and staff psychiatrist at Cambridge Health Alliance (CHA). He is co-director of CHA’s Human Rights and Asylum Clinic and a consulting psychiatrist and faculty leader of the Massachusetts General Hospital Asylum Clinic.

J. Wesley Boyd, MD, PhD, is an Associate Professor of Psychiatry at Harvard Medical School (HMS), faculty member in the Center for Bioethics at HMS, and staff psychiatrist at Cambridge Health Alliance. He is the co-founder and co-director of the Human Rights and Asylum Clinic at CHA and one of the faculty leaders of the HMS Asylum Clinic.

In Times of Crisis, Family Medicine Rises to the Challenge “Some New Kind of Infection or Plague:"  The 1918 Flu Pandemic & COVID-19