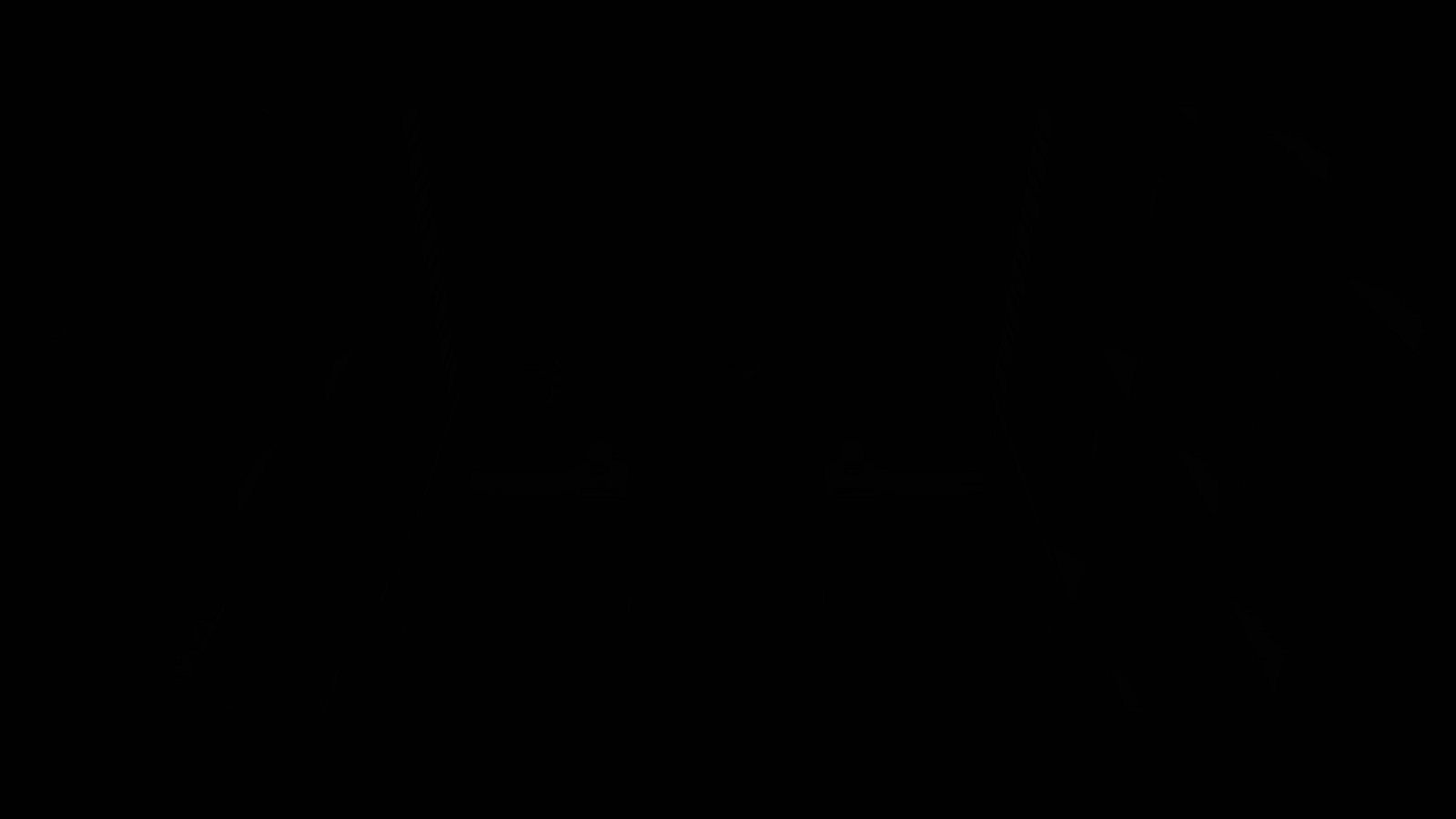 The Impacts of Racism on the Health of our Nation

Dr. Martin Luther King, Jr. once said, “Our lives begin to end the day we become silent about things that matter.” The American Academy of Family Physicians (AAFP) has a legacy of being outspoken on issues that matter to our patients and the communities in which our members serve. We advocate loudly for our most marginalized patients, including those who are transgender, those with limited English proficiency, those with disabilities and, of course, people of color.

It is in that spirit we issued a statement on May 31, 2020, condemning racism in all its forms and declaring it a public health emergency. Racism is a matter of public health. It is a system that creates social and health inequities that dramatically impact mental health, chronic diseases, maternal and infant mortality rates and life expectancy. This is why, in a letter to the White House, the AAFP urged the administration to officially recognize racism as a public health issue and declare a public health emergency to address the negative impacts racism is having on the physical and mental well-being of millions of people.

Racism created race. In 2000, President Bill Clinton in a White House ceremony pronounced a most significant finding of the Human Genome Project— “that in genetic terms, all human beings, regardless of race, are more than 99.9% the same.” There is no evidence to suggest that there are biological or genetic markers to distinguish between individuals based on race. In fact, there is greater biological diversity within racial groups than between racial groups, which may account for that remaining 0.1% difference.

Racial categories are known to change over time and from place to place, which infers that race is constructed based on the predominant social and political ideologies at the time. For example, in 1790 when the United States Census began, there were only three racial categories to which individuals were assigned: free whites, free coloreds or others and slaves. Later in the 1850 census, one’s percentage of Black blood determined assignment into additional racial categories such as quadroons and octoroons, terms which are no longer used today. It wasn’t until 1960 that individuals were able to self-identify to which racial categories they belonged, and not until 2000 that individuals could self-identify with two or more races.

The AAFP recognizes that racism is a system designed to differentially allocate goods and resources while benefitting some and disadvantaging others. It is this systemic racism that affects the attitudes, beliefs and behaviors of one individual toward another, as well as how individuals perceive themselves. While currently a significant amount of attention is being given, and rightly so, to the manner in which racism is embedded in our systems of law enforcement, the AAFP recognizes its influence within healthcare as well.

The U.S. healthcare system has historically engaged in the systemic segregation and discrimination of patients based on race and ethnicity, the effects of which persist to this day. Hospitals and clinics, which were once designated for racial and ethnic minorities, continue to experience significant financial constraints and are often under-resourced and improperly staffed. This results in inequities in access to and the quality of healthcare, both of which are major contributors to racial and ethnic health disparities. While segregation and discrimination based on race and ethnicity are no longer legal today, some organizations continue to discriminate based on insurance status, which also disproportionately impacts people of color.

A 2006 study published in the International Journal of Epidemiology conducted a systematic review to examine the relationship between racism and health. The results determined that racism was positively associated with poor mental health outcomes such as depression, anxiety and stress, as well as poor physical health outcomes such as hypertension, premature birth and diabetes. Likewise, racism was positively associated with health behaviors such as tobacco, alcohol and substance misuse. Another finding of this study demonstrated that racism is shown to decrease self-esteem and quality or satisfaction with life and work.

The AAFP’s steadfast commitment to dismantling racism didn’t start with the murders of Ahmaud Arbery, Breonna Taylor and George Floyd, and doesn’t end with statements of opposition. In 2017, the AAFP launched its Center for Diversity and Health Equity to position family medicine as a leader in addressing health equity, social determinants of health and diversity in medicine. In the years following, our Center has coordinated the development and dissemination of policies, programs and resources that align with our positions on these important topics. This included training for the AAFP’s leadership team and board of directors to better equip them to lead the journey to becoming an anti-racist and multicultural organization.

Most recently, our board of directors approved policy presented at our 2019 Congress of Delegates to discontinue the practice of using race and ethnicity as a proxy for biology or genetics in clinical evaluation and management guidelines. The AAFP aims to support members with education and training to critically evaluate their use of race in clinical practice and encourage researchers to investigate alternative indicators to stratify medical risk factors for disease states. In addition, starting in 2021, all board members and those in positions of leadership within the AAFP will be required to participate in annual anti-racism training.

In our May 31st statement opposing racism, the AAFP pledged to “continue to use our organization’s platform and voice to advance the conversation and take action against racial injustice.” Because, as Dr. King also said, it is in times such as these when “we will remember not the words of our enemies, but the silence of our friends.” Therefore, the AAFP has committed to developing a series of ongoing internal and external activities to engage its staff, members and chapters in anti-racism education, advocating for public policy and investing in programs that equip family physicians with the necessary skills to impact change in their own local communities.

The AAFP recognizes that, as individuals and organizations, we are on a journey, and equality is the destination. Family physicians have a key role to play in moving the conversation forward on this issue and fighting on behalf of our patients and communities for equal healthcare for everyone. 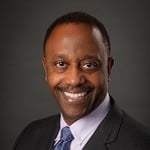 Gary LeRoy, MD, is President of the American Academy of Family Physicians. He is a Family Medicine Physician in Dayton, Ohio, where he serves as Associate Dean for Student Affairs & Admission and Associate Professor of Family Medicine at Wright State University Boonshoft School of Medicine. 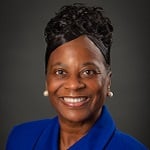 Ada Stewart, MD, is President-Elect of the American Academy of Family Physicians. She is a Family Medicine Physician with the Eau Claire Cooperative Health Centers in Columbia, South Carolina, where she currently serves as lead provider and HIV Specialist.