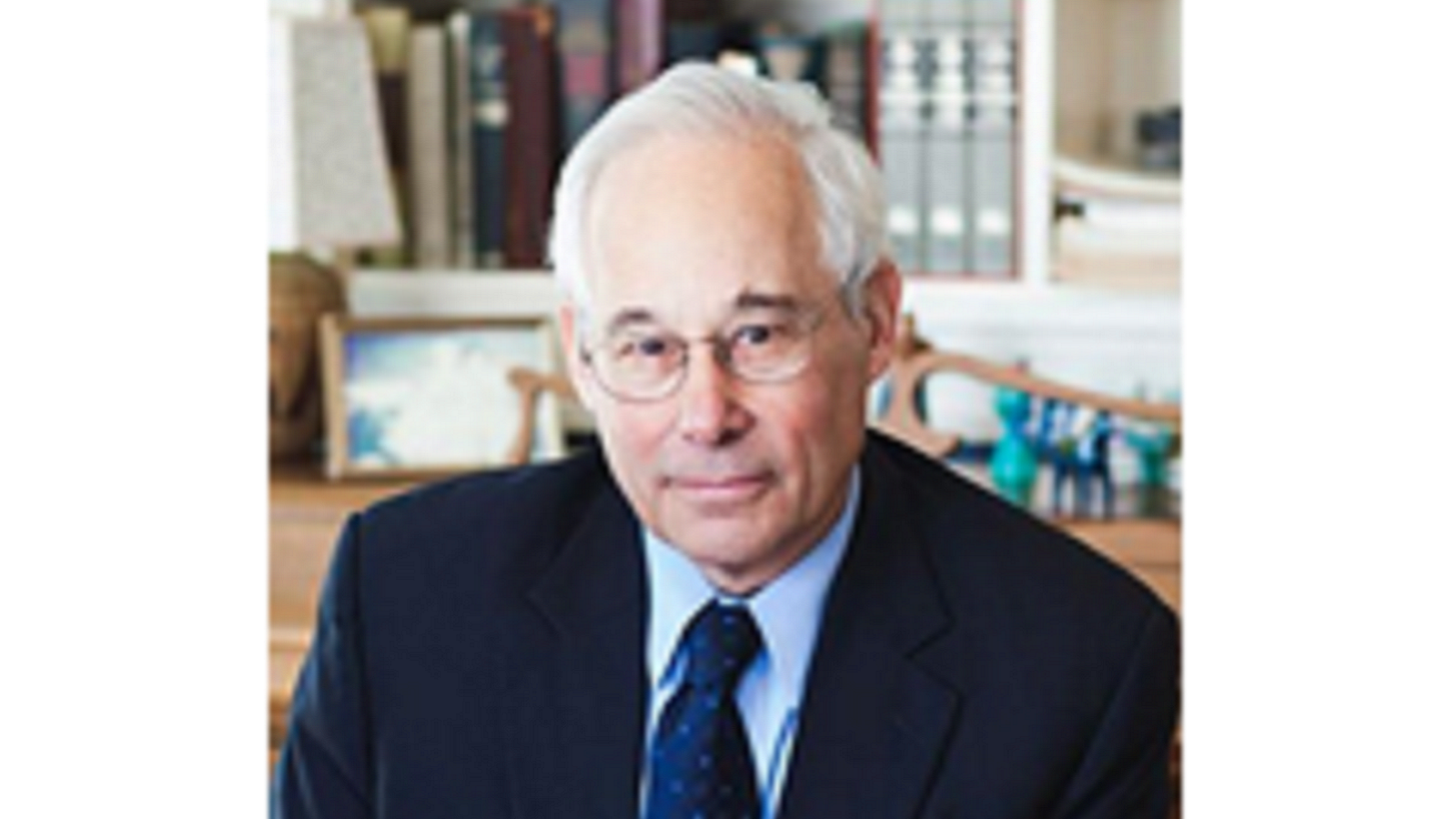 Donald M. Berwick, MD, MPP, is President Emeritus and Senior Fellow at the Institute for Healthcare Improvement (IHI), an organization that Dr. Berwick co-founded and led as President and CEO for 19 years. He is one of the nation’s leading authorities on healthcare quality and improvement. In July 2010, President Obama appointed Dr. Berwick to the position of Administrator of the Centers for Medicare and Medicaid Services (CMS), which he held until December 2011.

A pediatrician by training, Dr. Berwick has served as Clinical Professor of Pediatrics and Healthcare Policy at Harvard Medical School, Professor of Health Policy and Management at Harvard School of Public Health, and as a member of the staffs of Boston Children’s Hospital, Massachusetts General Hospital, and Brigham and Women’s Hospital. He has also served as Vice Chair of the U.S. Preventive Services Task Force and Chair of the National Advisory Council of the Agency for Healthcare Research and Quality.

In 2005, he was appointed “Honorary Knight Commander of the British Empire” by Her Majesty Queen Elizabeth II, the highest honor awarded by the UK to non-British subjects, in recognition of his work with the British National Health Service. You can read more about Dr. Berwick's moral determinants of health here.