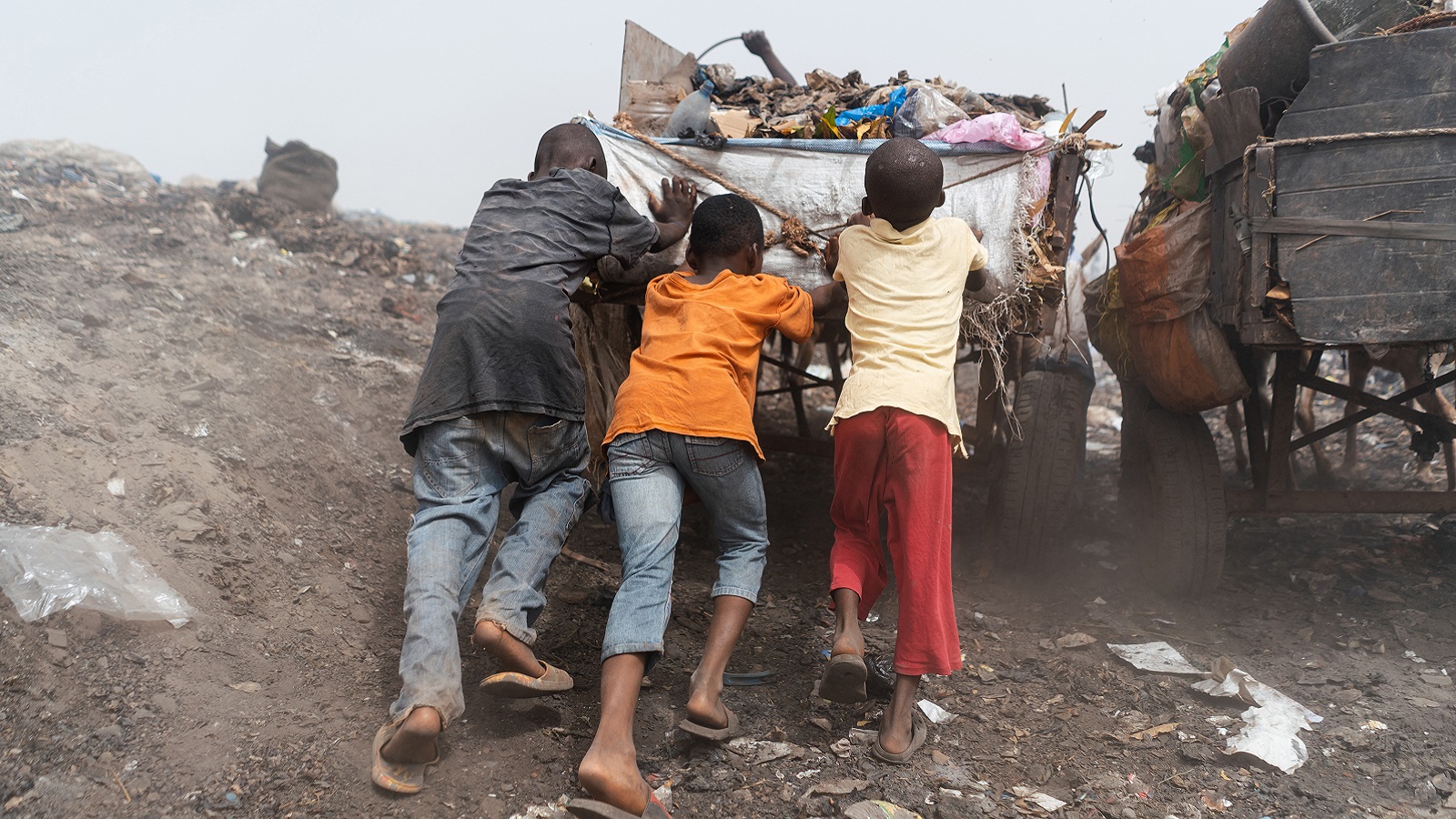 No Borders for Those Who Fight

This powerful statement was the rallying cry of representatives from dozens of waste picker organizations to the 2nd Latin American Congress. The gathering, held in 2005 in São Leopoldo, Brazil, unified a collection of marginalized peoples into a single voice calling for an end to unjust borders. Physical borders erected around landfills that, for many, were their only source of income. Sociocultural borders woven into the legal fabric of their countries, criminalizing their livelihoods and preventing upward economic mobility. This united front has grown into an intercontinental network of waste pickers that fiercely advocates for the rights of women, better health and safety standards, and fair compensation for this essential work.

The São Leopoldo declaration established respectful language for international communication surrounding waste picking. The historically used term “scavenger,” which connotes a primal behavior rather than a resilient adaptation to the experience of modern poverty, was abandoned in favor of waste picker, recycler, salvager, reclaimer, or local terms reflecting shared cultural backgrounds. These groups, which have historically been excluded or marginalized by majority identities, frequently fill the role of waste picker out of economic necessity. Waste picking, therefore, should be viewed with consideration of the intersecting identities that shape how societies treat these workers.

The profession itself long predates the 2005 Congress and even the establishment of the collectives that formed its membership. The work of collecting and separating recyclable materials from waste without government oversight and protections supports millions of waste pickers worldwide. Waste pickers live and work in countries of all income levels, including the United States. This under-recognized and often devalued workforce is a major part of an even larger informal economy, which also includes street vendors and home factory workers, among others. These workers are often separated from the formal sector by downstream profiteers: middlemen who traffic recyclable goods from waste pickers to facilities that re-formalize those recyclables and sell them internationally.

During the COVID-19 pandemic, members of waste picker collectives benefitted from collaborative efforts to improve worker safety and access to vaccines, highlighting the importance of cooperatives in building community resilience. Many governments designated the health and sanitation services that waste pickers perform an “essential activity.” Despite this official recognition, in some places, waste pickers were stigmatized as spreaders of COVID-19 while they labored to earn a living and keep streets clean. In the U.S., many states stopped enforcing their Bottle Bills, which resulted in closure of bottle redemption sites, leaving waste pickers with no way to continue their livelihood.

Advocacy for waste pickers at an international level centers women and equity; however, local outcomes do not necessarily reflect these aspirational ideals. A gender wage gap persists in many countries. For example, South African female waste pickers earn 22% less, on average, than their male counterparts. Within collectivist organizations, a disproportionate number of women perform sorting work, increasing their risk of exposure to infectious, toxic, and injurious waste. Further eroding their earning power, women waste pickers, like women in many other professions, often face the additional burdens of childcare and housekeeping. During the COVID-19 pandemic, women waste pickers experienced a greater decrease in average earnings compared to men.

The health risks associated with waste picking are secondary to its status as informal employment, as informality limits access to adequate health and safety standards for workers. Waste picking exposes workers to sharp objects which can cause lacerations and puncture wounds, thereby increasing the risk of inoculation and infection. While medical waste, such as used needles and medications, can be valuable for recyclers, it can also expose them to blood-borne pathogens, such as hepatitis virus. Burning waste, a common practice in landfills worldwide, exposes workers to harmful particulate matter which can predispose to lung disease, while working long hours in the heat can predispose to kidney disease. Repetitive mechanical strain and poor ergonomic conditions result in musculoskeletal disorders that can be chronic and debilitating.

Women waste pickers bear disproportionate health impacts as compared to their male counterparts. They tend to have less access to personal protective gear and other safety equipment. They may be more susceptible to sexual harassment and assault from authorities. The chemicals added to plastics during manufacturing pose a greater danger to women because their bodies carry more fat, which absorbs chemicals in higher concentrations. These substances can cause endocrine disruption, leading to cancers, congenital disabilities, immune disorders, reproductive disorders, neurological disorders and developmental problems in women, fetuses, and children.

While these health risks are well documented in qualitative research surrounding waste picking, the true burden of these diseases in the informal community is not known. Beyond the risks associated with exposure to waste, recyclers also bear the physical and psychological risks of poverty. While further research into the health risks of waste picking can be used to advocate for better worker protections at the policy level, these risks can also be used to criminalize and further stigmatize waste picking. For example, poor occupational health conditions for waste pickers is often cited as justification for barring their access to waste, which only worsens their economic status. It is therefore important to ensure that livelihoods aren’t jeopardized in the process.

Despite the high value of this work, waste picking often goes poorly compensated due to the exploitative relationships that tie the informal and formal sectors together. Women experience the brunt of this exploitation, as they are often exposed to more risk for less pay. Recognition of waste pickers has increased during the COVID pandemic, when their work was officially designated as “essential.” While this recognition is important, it shouldn’t come at the expense of real, systemic change that improves safety, wages, and equity for waste pickers.

This article originally appeared in the April 2022 issue of the Massachusetts General Hospital (MGH) Global OB-GYN Newsletter, a publication of MGH Strength and Serenity Global Initiative to End Gender-Based Violence. To read past issues and learn more about this program, click here. 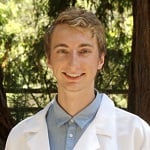 Hugh Shirley, BS, is an MD Candidate at Harvard Medical School with an interest in climate change and its effects on individual and global health. He is a Research Associate at the African Center for Community Investment in Health and advisory board member for the Northeastern University Africa Global Initiative. Hugh is on the leadership team for Girawa, a UK-based NGO that works with schools in Sri Lanka and Brazil to provide students with an education that centers planetary health. He conducts research in Kenya on surgical capacity and neglected tropical diseases.

A Teaching Hospital Partnership with the Rosebud Sioux Tribe “Is the Lawyer in?”: Accessing Health Care in America