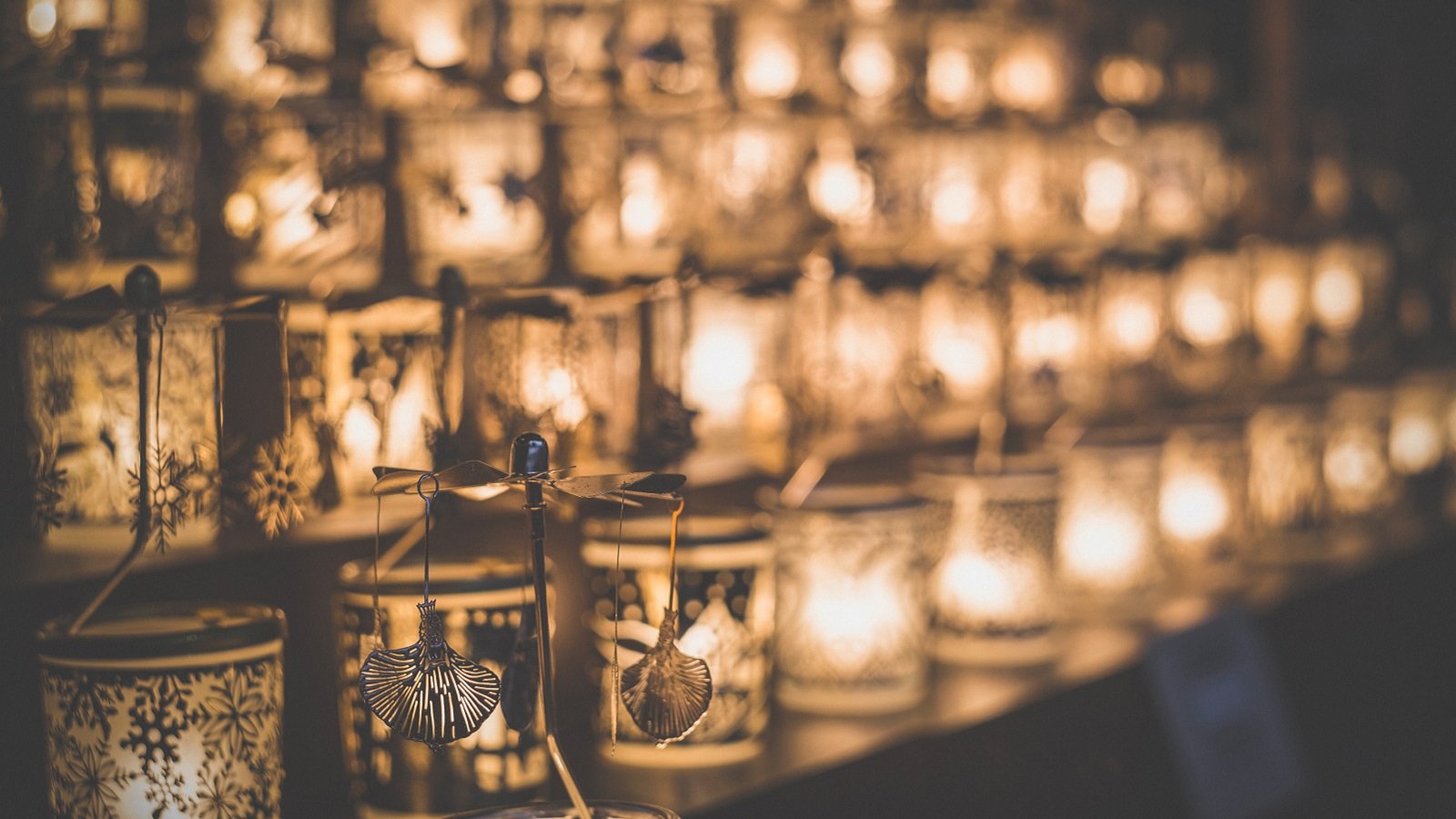 When a person becomes a patient, their sense of innate humanity has a way of being negated—their clothes are replaced with a hospital gown, they are placed in a patient room, and all of the subtle intricacies that make up their personhood pale in comparison to their illness and identity as a patient. They are their illness. Introducing spirituality in healthcare is a way to humanize an otherwise sterile and foreign experience within the context of a person’s values and beliefs.

We know spirituality is valued in healthcare: hospital chaplains and multi-faith chapels pepper the ecosystem of hospitals across the country. Religious rites and rituals are accommodated in these spaces, and integrated care teams are becoming the new norm.

In fact, many studies associate spirituality with increased quality of life. A meta-analysis performed by the American Cancer Society’s Study of Cancer Survivors found that spirituality was an independent predictor of a better quality of life and emotional well-being. A separate analysis of this same data found that faith contributed a significant amount to cancer survivors’ functional quality of life—with nearly 70% of participants reporting that religion and spirituality helped them through their cancer experience.

The relationship between spirituality and health is not limited to cancer treatment. A multi-site study of HIV/AIDS patients showed that 80% of participants were comforted by their spirituality and 75% found a strengthened religiosity due to their illness. A national survey of seriously ill patients ranked 44 attributes of quality of life near death—“freedom from pain” ranked first, followed by “at peace with God.”

So, what barriers are in place that leave people feeling spiritually unfulfilled within the context of healthcare and treatment?

Primarily, there are important power differentials between institutions, physicians, and the sick that lie at the root of this intersection. Patient autonomy and personal beliefs can cause friction within systems of western medicine that are structured to ensure survival over well-being. Historians, such as Phillip Aries in his book Western Attitudes Towards Death, detail a shift in the way that death has been perceived as being a failure of medicine, instead of a natural occurrence. This distinction becomes pivotal as we begin to negotiate appropriate interventions of care as a cohesive part of a patient’s spiritual and cultural embodiment. For instance, if the greatest hindrance to a patient’s health stems from a resolve to balance personal religiosity with clinical care, how should physicians proceed? What does it look like to have physicians work alongside these belief systems?

To answer this question, it is helpful to understand the very tangible effects that spirituality has on decision making. In one study, patients, their families, and clinicians were asked to rank seven different factors that were important to them when making treatment decisions. This study found that for patients and their families, “faith in God” was the second most important factor. In contrast, clinicians ranked “faith in God” as least important (number seven out of seven).

There is also evidence to suggest that better treatment decisions are made when spirituality is a factor in decision making. A study on end-of-life outcomes showed that spiritual support from a patient’s medical team resulted in greater hospice utilization, less aggressive interventions, and fewer ICU deaths.

Qualitative results help shed light on the concrete effects of partnering spirituality and health—something that can feel very sublime and immeasurable. The term spirituality itself is used in this context as it leaves room for nuance since individual practices and belief systems are a milieu that is unique to each person. This milieu is made up of non-hegemonic moral values and principles.

A more existential facet of spirituality in health is the way that spiritual belief and practice can be both phenomenological and psychological. In other words, what people believe can have very visceral ties to their mental capacity for healing. People’s beliefs, what they consume, how they view illness and death, is all intrinsically linked to their embedded theology, cultural values, and ritual ways of being in the world. Giving space for these human intricacies centralizes healing as a shared goal between clinician and patient while promoting better health outcomes.

Given the importance of spirituality in decision making and health outcomes, where do we go from here? Medical anthropologist Arthur Kleinman developed an explanatory model which is a practical tool that can be implemented in clinical settings to begin to understand the belief system of a patient, or even simply gain insight into how a patient understands their own illness. The explanatory model is a set of questions:

Other practical tools include patient-physician dialogue that addresses spirituality at the primary care level, prior to advanced illness. Addressing spirituality can be as simple as providing an opportunity for patients to denote their spiritual history in a questionnaire format, pairing chaplains and physicians for joint consultations when appropriate, and most importantly, promoting and expanding the work already being done by diligent hospital chaplains while working to expand interdisciplinary care teams throughout clinical spaces. 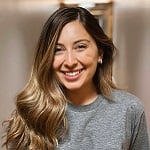 Alexis Jimenez Maldonado is a second-year graduate student at Harvard Divinity School. She studies Religion, Medicine, and Bioethics. She is the co-founder of Students Uniting Spirituality and Health (SUSH), a student organization that aims to contribute to a broader definition of care in the spiritual and clinical care space. She currently serves as a graduate intern at the Edmond J. Safra Center for Ethics. She received her B.A. in Health, Medicine, and Society and Religious Studies from the University of Redlands in 2019.