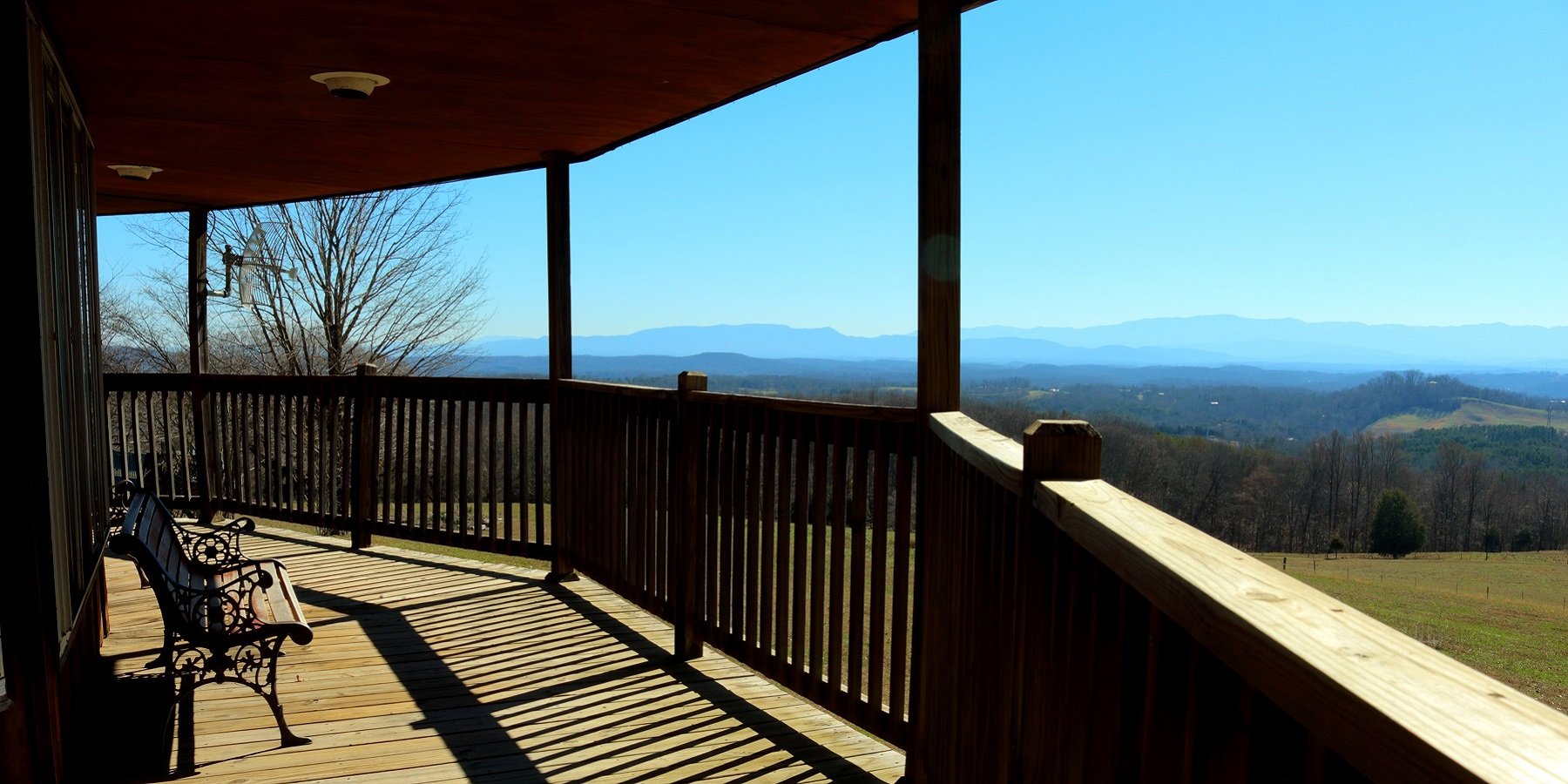 The State of the South

I refuse to write another state of emergency article. I have no more words to say about the epidemic of anti-Black violence and white supremacy’s murderous impact on Black bodies. I’ve lost count of how many names we’ve typed of siblings murdered by police officers.

We’ve screamed at our computer screens about the disproportionate impact of COVID-19 on Black communities, and for so much longer than that, we’ve been informing folks who look down their noses at us about how not supporting the fight to expand Medicare was going to be a death sentence for many of us who live in the rural South.

I don’t know how many times I’ve read pieces from trans and gender nonconforming comrades about the crisis of patriarchal violence and how cis-gender folks remain complicit and silent as Black and Brown trans folks are being murdered daily.

Comrades in the disability justice movement have broken down what this moment means and how to survive it.

There are entire books about the crisis of mass incarceration and the racialized system of policing.

Comrades in the reproductive justice movement have been writing about right-wing attempts to eliminate our rights to body autonomy and self-determination about our families, when we have them (or not), and our ability to build families of our choosing in healthy and sustainable communities.

How much more could there be to say about the disproportionate impact of man-made climate change on the South and communities of color? About the displacement of millions of people and how we need to prepare?

How many more words can be put into sentences about active voter suppression campaigns, that along with the concession of the South, especially rural communities, the liberal/progressive/left political forces in this country keep our states right-wing red?

How many more articles about the impact of white supremacist violence on our lives are required?

I don’t know how many more ways I can write that capitalism is killing us.

I am exhausted from presenting my trauma on a page to convince audiences of people who all too often have made up their minds that the South is lost or easily conceded for “more progressive” places, or even worse, the causation for all things wrong in this country.

I am infuriated that it requires this much cumulative Black death and my people putting their bodies on the line to get the attention of a country that we built and continue to sustain.

My people have written and spoken all the words.

I dream of writing about the state of resistance in the South. An ode to the gospel of the Southern Freedom Movement that is alive and well. I want a love letter to social movements who have made the impossible possible in this country. I want to brag about our legacies of resistance, the current state of lifesaving work, about the victories that are changing realities in marginalized and targeted communities in the largest geographic region of this country. I want to illustrate what thriving looks like in the midst of and beyond the trauma that folks incorrectly misidentify as synonymous with the South.

So, in that spirit, check out these incredible coalitions and organizations. Support them. Amplify their work. Learn from them. Follow them. Today.

The Movement for Black Lives  (you know that many of the organizations and leaders of this crew are Southerners or folks with Southern roots, right?)

Women with a Vision

In Defense of Black Lives Dallas 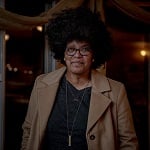