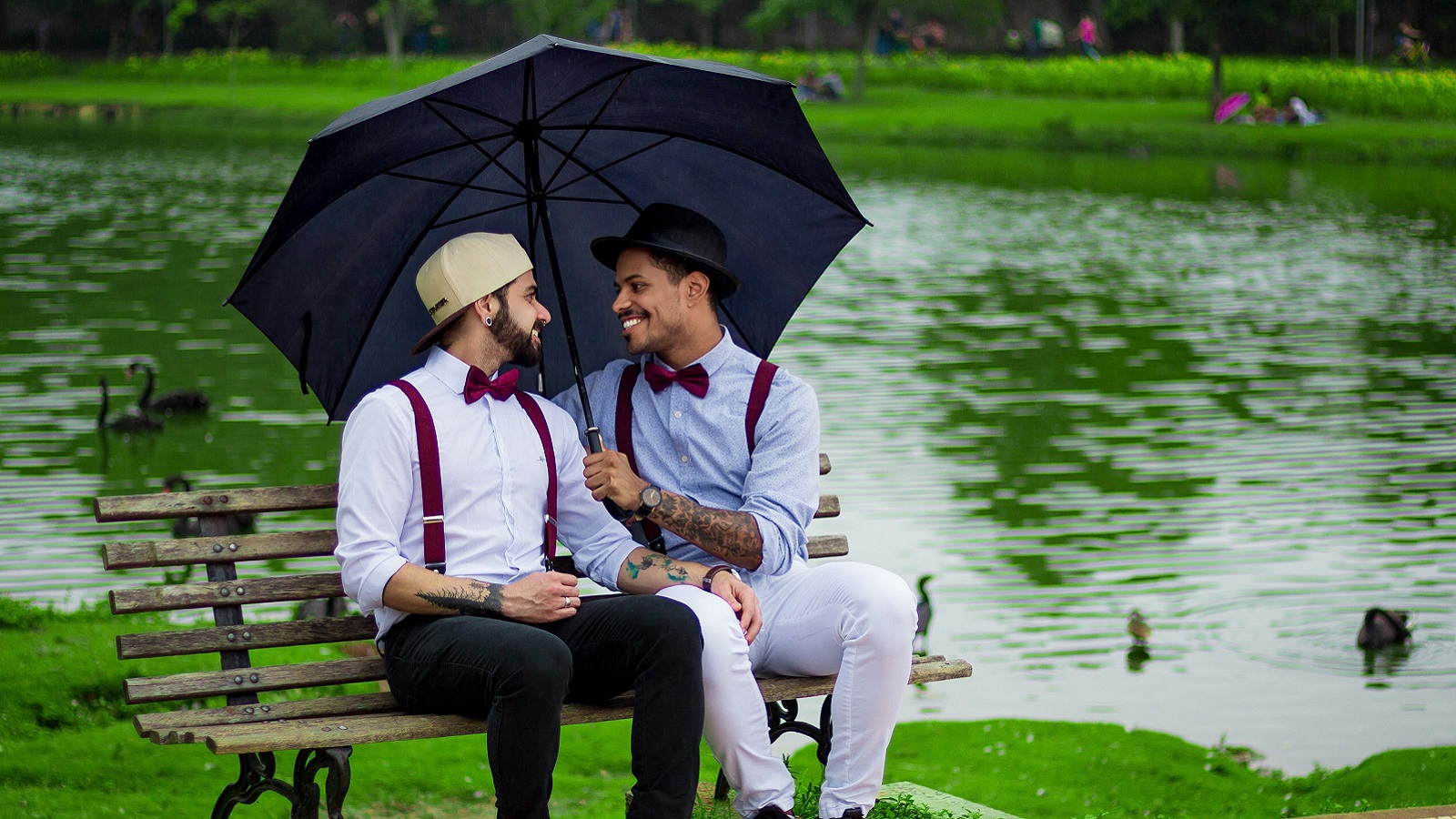 Well-Being of LGBTQI+ People in the United States Today

More than 11 million lesbian, gay, bisexual, transgender, queer, and intersex (LGBTQI) people live in the United States today, but we know far too little about their overall health and well-being.

For LGBTQI+ people, we do know that some aspects of life are better than they once were. Whereas LGBTQI+ people were once viewed negatively by many and discriminated against in law and policy, most Americans now approve of same sex relationships and support legal protections that ensure fundamental civil liberties for LGBTQI+ people. Earlier this year, for example, the US Supreme Court ruled that the prohibition of sex discrimination in Title VII of the Civil Rights Act protects LGBTQI+ individuals from discrimina­tion in employment.

Despite such changes, there is much we do not know. For this reason, the National Academies of Science, Engineering, and Medicine convened an expert committee to explore research about the well-being of LGBTQI+ populations. The committee’s report, entitled “Understanding the Well-Being of LGBTQI+ Populations,” identifies the need for attention to social and structural inequities that exist for LGBTQI+ people and recommends new research on the full range of sexual and gender diversity, especially the intersections of multiple marginalized identities, such as LGBTQI+ people of color.

The committee found that many national surveys and other data collec­tion instruments lack measures of the diversity of sexual orientation and gender identity, making it difficult to learn about the experiences of LGBTQI+ populations.

To examine available evidence and identify future research needs related to LGBTQI+ populations, the com­mittee assessed what is known across eight domains of well-being:

Law. Despite recent legal reforms in areas like employment, the effects of the legal system on the well-being of LGBTQI+ populations are uneven. Moreover, the remaining gaps in the law tend to especially harm LGBTQI+ people of color, low-income people, and transgender people.

Public policy and stigma. The emergence of more inclusive laws is often seen as a sign that society has changed to be less critical of LGBTQI+ people. However, inclusive policies that are favorable to some can further stigmatize others, such as bisexual and transgender people. Prejudice and stigma continue to detract from the well-being of LGBTQI+ populations.

Community. Community involvement has been key to LGBTQI+ people’s struggle for equality. In some ways, LGBTQI+ adults tend to be more involved than their heterosexual peers in civic and political issues. For example, LGBTQI+ people are more likely than their heterosexual peers to sign petitions, march in rallies, and donate money to political causes.

Families. Supportive family relationships are key to well-being for LGBTQI+ people throughout life. Peer relationships are also important; maintaining friendships throughout the coming out process supports positive adjustment for LGBTQI+ youth. While many adults depend on family members, LGBTQI+ adults may rely more on support from friends and “chosen family.” In addition, the legal status of romantic unions is associated with the health and well-being of sexual and gender diverse populations.

Education. Experiences that LGBTQI+ students have in school affect their mental and behavioral health, which in turn affects their success in school and work, including future socioeconomic status. Student well-being is more positive when state and local education policies protect LGBTQI+ students from bullying and discrimination.

Physical and mental health. In comparison with heterosexual and cisgender populations, sexual and gender diverse populations have less favorable overall health and higher rates of cardiovascular disease, certain cancers, exposure to violence, HIV, and other sexually transmitted infections. LGBTQI+ people also show higher rates of anxiety, depressive symptoms, and suicidality than do their heterosexual and cisgender peers. However, because many studies do not include measures of sexual orientation, gender identity, and intersex status, the full magnitude of these concerns is not known.

Healthcare coverage, access, and utilization. While health insurance and access to healthcare are important to all people, relatively little is known about these issues among LGBTQI+ people. Conversion therapy to change sexual orientation or gender identity can cause significant and lifelong trauma, as can elective genital surgeries on children with intersex traits that are performed early in life before children can participate in consent.

Population data. To more fully understand LGBTQI+ populations, researchers, policymakers, and clinicians need accurate, consistent, and representative population-level data. Assessments of sexual orientation and gender identity should be added to many federal surveys and other such measurement tools.

Measurement challenges. Race, class, sex, gender identity, sexual orientation, and other factors can all be important in people’s life experiences. Current measures to collect these data are not sufficient. We need to develop research tools that reflect the full spectrum of sexual and gender diversity, including newer identities.

Critical data gaps. We need more research on the lives of LGBTQI+ people. Alternative methods such as observational, experimental, and qualitative studies may be needed, especially for small population groups, such as transgender women of color, Native American Two-Spirit people, and people with intersex traits.

Data use. To understand the lived experiences of LGBTQI+ populations, researchers need to access, link, and use data from different studies and across different platforms. The ability to link information from multiple sources will help us to understand LGBTQI+ lives in the United States today.

More Americans identify as LGBTQI+ today than ever before, but significant gaps in data collection hinder our understanding of their well-being across many dimensions of life. The expert committee report recommends improving our understanding by strengthening research in this area. Better data will enable stronger policies and practices to improve the health and well-being of millions of LGBTQI+ people. 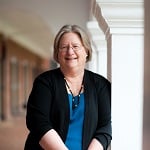 Charlotte J. Patterson, PhD, is Professor of Psychology at the University of Virginia. Dr. Patterson is a Fellow of the Association for Psychological Science and the American Psychological Association, as well as Past-President of the Society for Psychological Research on Lesbian, Gay, Bisexual, and Transgender Issues. She recently served as Co-Chair of a National Academies of Science, Engineering, and Medicine committee whose report, "Understanding the Well-Being of LGBTQI+ Populations," was published in October 2020. 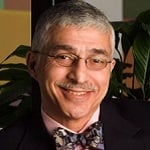 Martín-José Sepúlveda, MD, ScD, IBM Fellow, is a member of the National Academy of Medicine, CEO of CLARALUZ LLC health consulting, and retired Vice President of IBM Corporation. He recently served as Co-Chair of a National Academies of Science, Engineering, and Medicine committee whose report, "Understanding the Well-Being of LGBTQI+ Populations," was published in October 2020.

Diversifying the Healthcare Workforce is Key to Addressing Health Inequities Incarceration is a Public Health Crisis, During COVID-19 and Beyond