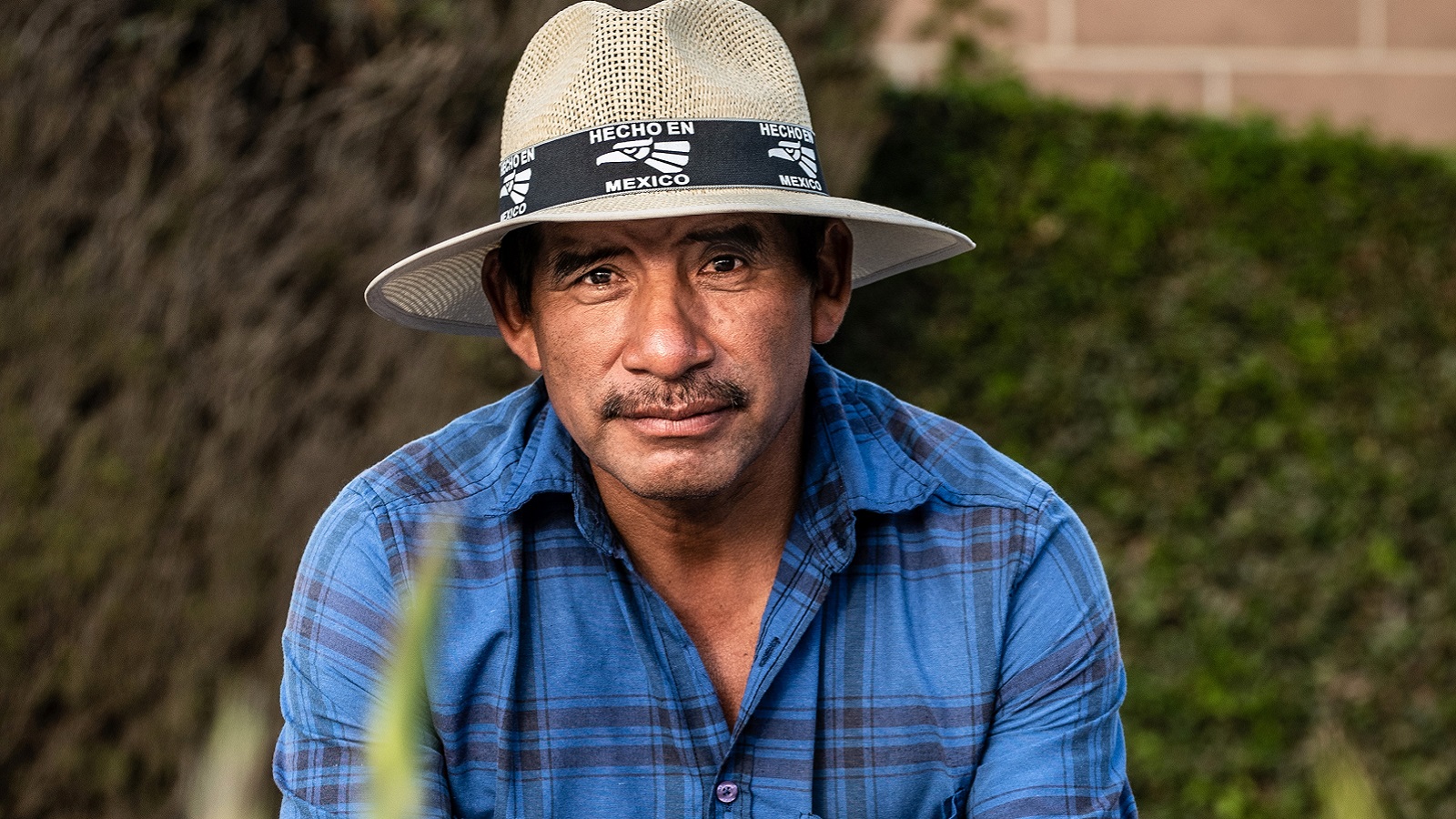 With rates of COVID-19 cases, hospitalizations, and deaths falling dramatically from peaks in January, the United States may be turning the corner on the pandemic. At the same time, the Biden administration has signaled a U-turn from the Trump era on immigration. From Day One, the new administration has expressed support for proposals to legalize millions of unauthorized immigrants, advanced executive actions to restore acceptance of asylum seekers at the U.S.-Mexico border, and embraced more welcoming rhetoric toward immigrants.

Two other policy changes have important implications for public health during the pandemic:

Implementing and properly communicating these policies can substantially reduce immigrants’ fears of accessing healthcare for themselves and their U.S.-born family members, in the process helping combat the pandemic.

Eliminating the COVID-19 virus, or at least relegating it to low-level endemic status, requires widespread testing, contact tracing, and vaccination of the American public. The estimated 45 million immigrants represent 14% of the U.S. population. While over three quarters are naturalized citizens, green card holders, refugees, asylees, or those present on temporary nonimmigrant visas, 11 million others are unauthorized.

Immigrants are over-represented among the frontline workers most susceptible to COVID-19, and they are experiencing higher unemployment than the general U.S. population—particularly immigrant women and Latinos. While the relative incidence of the disease among immigrants has not been recorded, Latinos have exhibited relatively high infection and death rates alongside the Black American population. Incorporating immigrants in public health measures—especially Latinos, who are among the most vulnerable—is essential to controlling and ending the public health crisis.

The Trump administration’s four years were characterized by hostile rhetoric toward immigrants, especially those without legal status. During his 2016 campaign, Donald Trump described unauthorized immigrants released from federal custody as “individuals convicted of killings, sexual assaults, and some of the most heinous crimes imaginable,” and he continued to use similar language throughout his presidency.

From 2016 to 2018, ICE arrests and deportations increased by over 40%. Latinos (who represented more than 90% of those ICE arrests) got the message: in 2018, 55% of them worried “some” or “a lot” that they, a family member, or a close friend could be deported. These worries were expressed by U.S. citizens and legal immigrants as well as unauthorized ones, because Latinos of varying statuses often live together in the same households.

The Trump administration’s restrictive policies applied to legal as well as unauthorized immigrants. In 2016, candidate Trump expressed his intent to remove immigrants “relying on public welfare or straining the safety net.” In late 2018, his administration released a rule for public comment that would make participation in major public benefit programs—including food stamps and Medicaid—potentially disqualifying for green card applications. The rule also stated that immigrants likely to use such benefits in the future due to old age, poverty, lack of employment, lack of private health insurance, or health conditions could also be disqualified. The largely unchanged, final version of this public charge rule was implemented in February 2020, just before the pandemic struck—though legal challenges suspended it at times throughout the year.

A December 2018 survey showed that one in seven adults in immigrant families—and one in five in Latino immigrant families—avoided Medicaid, food stamps, and similar noncash benefit programs due to fears of the public charge rule and ramped up immigration arrests. A follow-up survey in 2020 documented such fears among almost one-fifth of adults in immigrant households where everyone had a green card and over one-third of adults in households where some members didn’t have legal permanent residence.

Medicaid participation among low-income noncitizens fell 20% from 2016 to 2019—more than twice the drop among citizens during a period when the economy improved, but many immigrants remained uninsured. The combination of ICE enforcement and the public charge rule seemingly convinced many immigrant families that applying for Medicaid and other benefits was not worth the risk to their immigration status if they were lawfully present, or the risk of deportation if they were not.

While the pandemic overshadowed immigration during the 2020 election, Joe Biden vowed to overturn Trump’s immigration policies—which in the absence of legislation were enacted through executive action and therefore relatively easily reversible. Among the flurry of executive orders in Biden’s first few days were several that addressed immigration. Included in these were a reset of ICE enforcement priorities, a temporary moratorium on deportation, and a command to begin the process of revising the public charge rule.

Although Texas successfully sued in federal court to lift the moratorium on deportations, ICE later issued a new set of guidelines that focus arrest, detention, and deportation on national security threats, noncitizens with convictions for aggravated felonies or gang-related offenses, and individuals entering the United States illegally since November 2020.

The Biden administration priorities are similar to, though slightly narrower than, those promulgated by the Obama administration in 2014—priorities that protected an estimated 87% of unauthorized immigrants. During summer and fall 2020, ICE arrests fell to about half their pre-pandemic level, and the new priorities will likely lead to further declines.

In March 2021, the Biden administration stopped defending the Trump era public charge rule in the federal courts, allowing an injunction to stay in place, and effectively returning to the prior public charge guidance issued in 1999. Then, the administration made the 1999 guidance a final rule. With the rule reversed, immigrants can no longer be disqualified from getting a green card due to poverty, Medicaid participation, a preexisting health condition, or a lack of private insurance coverage.

The new administration’s embrace of legalization proposals, its instructions to ICE officers to stand down, and its reversal of the public charge rule happened quickly. These changes should mean that immigrants—both legal and unauthorized—face little risk in contacting government agencies or health providers for assistance. But it is essential for the administration to communicate clearly that policies have changed and that risks have been reduced.

The blitz of immigration restrictions and enforcement during the Trump administration added the element of fear, and now that the political winds have changed, the fear may subside. It will be critical for community leaders and providers who are close to immigrant communities to broadcast the message that policies are changing and that immigrant families have everything to gain—and nothing to lose—from coming forward to access the public health services required to end the pandemic. 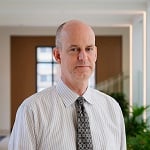 Randy Capps, PhD, is Director of Research for U.S. Programs at the Migration Policy Institute. His areas of expertise include immigration trends, the unauthorized population, immigrants in the U.S. labor force, the children of immigrants and their well-being, and immigrant healthcare and public benefits access and use.