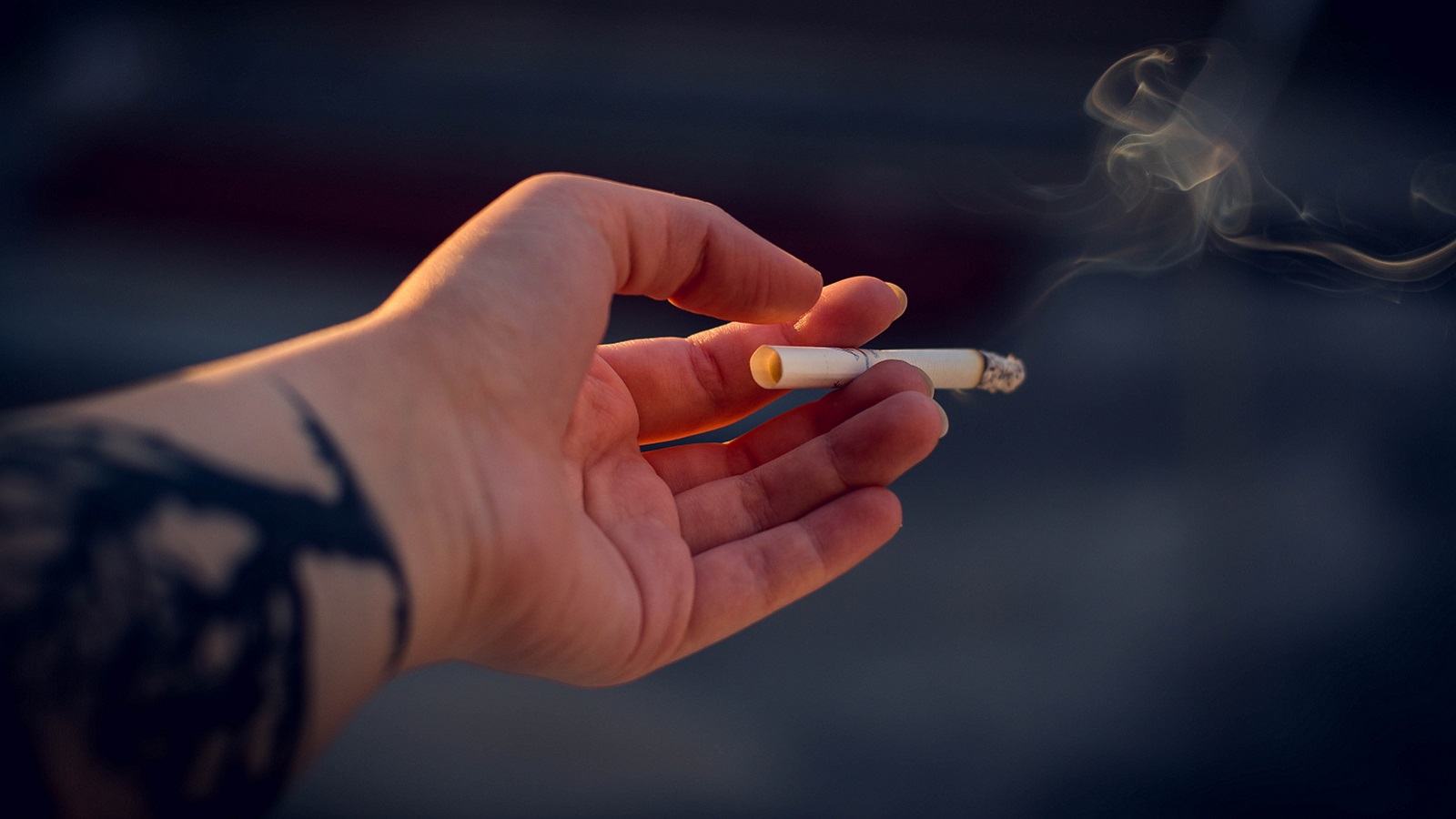 All mentions of tobacco in this article refer to commercial tobacco and nicotine products and not sacred and traditional use of tobacco by some Native American communities. This article is solely for informational educational purposes and is not meant to lobby and/or express, promote, or influence support or opposition on any legislation, local ordinance, or policy.

While the COVID-19 pandemic continues to disrupt communities and dramatically alter lives, and as people reckon with the concepts of public health and social determinants of health for the first time, the fight to dismantle systems and structures of oppression continues. Long before COVID-19, and unfortunately after the pandemic subsides, commercial tobacco use will continue to be the number one cause of preventable death, disease, and disability worldwide.

The tobacco industry is a vector of disease. When used as intended, commercial tobacco is the only legal product that kills one of every two users while Big Tobacco profits. Smoking and vaping weakens the immune system and inflames the lungs. An estimated 16 million Americans are living with a smoking-related disease today. While COVID-19 has taken over 2.5 million lives worldwide since the emergence of the pandemic, commercial tobacco kills over 8 million people each year, with most of these deaths occurring in low- and middle-income countries. And according to the Centers for Disease Control and Prevention (CDC), being a current or former cigarette smoker increases one’s risk of severe illness from COVID-19.

Unfortunately, the damage is not limited to just those addicted to tobacco. There is no safe level of secondhand tobacco smoke. Secondhand smoke contributes to heart disease, cancer, and other diseases, causing an additional 600,000 premature deaths annually. In the United States, annual healthcare spending attributed to smoking exceeds $170 billion. And 20% of all deaths in the U.S. are attributable to tobacco.

Through giveaways, charitable contributions, sponsorships, and other publicity stunts, tobacco companies perform social corporate responsibility and attempt to gain public approval. And throughout the pandemic, the tobacco industry took advantage of under-resourced health systems by donating money for personal protective equipment (PPE) and supplies, including ventilators.

Rooted in colonization, exploitation, and racism, Big Tobacco has always been about causing harm to marginalized communities, for profit. The tobacco industry, its lobbyists, and marketing experts have a long history of avoiding accountability, lying, manipulating, and covering up information about the dangers of their products.

Big Tobacco continues to find new tactics to undermine public health progress and target vulnerable populations to become addicted. In the 1950s, as awareness between the causation of smoking and lung cancer began and the U.S. government began to launch regulatory measures, the tobacco industry introduced filters and “light” cigarettes, claiming they were healthier alternatives. Smokeless tobacco (e.g., chew, dip) was marketed towards young people and nonsmokers as a response to smoke free public area policies and declining cigarette sales in the 1990s.

Now, Big Tobacco has introduced additional products, like e-cigarettes or “vapes,” marketed as harm reduction and a sleek way for cigarette smokers to quit, positioning itself as part of the solution while threatening decades of public health achievements. Phillip Morris International, one of the largest tobacco manufacturers, is branding itself as “transformative,” claiming to work towards a “smoke-free future” by “replacing cigarettes with a portfolio of revolutionary products.” It is well-documented that flavored tobacco products are intentionally marketed towards youth, as flavors mask the harshness of the toxic chemicals and make products more appealing and easier to consume.

In addition to economic costs and harming human health, tobacco destroys the environment. The cycle of tobacco can be parsed into four stages: growing and curing, manufacturing and distribution, product consumption, and post-consumption waste. And at each stage, there is harm to the planet, like deforestation, soil erosion, pollution from pesticides and fertilizers, and greenhouse gas emissions. Low- and middle-income countries where land is used for tobacco farming have limited economic and environmental protections to prevent multinational tobacco companies from using their land for tobacco farming. And further, cigarette butts are the most commonly littered item on the planet.

Tobacco use is often perceived to be a personal choice. However, due to highly addictive properties of nicotine, most users find it extremely difficult to quit. According to the U.S. Surgeon General’s 2020 smoking cessation report, “more than two thirds of smokers say they want to quit, and every day thousands try to quit.” It takes most smokers multiple attempts to quit for good. Evidence-based clinical interventions for smoking cessation include quit lines and nicotine replacement therapy, as well as screening for tobacco use as a standard of patient care.

The COVID-19 pandemic has created a renewed sense of urgency to prevent tobacco use, educate on its harms, and alter social norms. There has never been a more critical time to make tobacco cessation services accessible to those who are addicted. Through policy and systems-level changes, we must work together to create a world free from the harms of commercial tobacco. 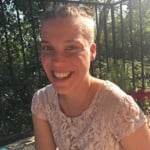 Lauren Kemmeter is a Community Health Program Coordinator for Mono County Tobacco Education Program in California. She earned a Bachelor of Science in Health Education from California State University, Chico, and is a Certified Health Education Specialist.