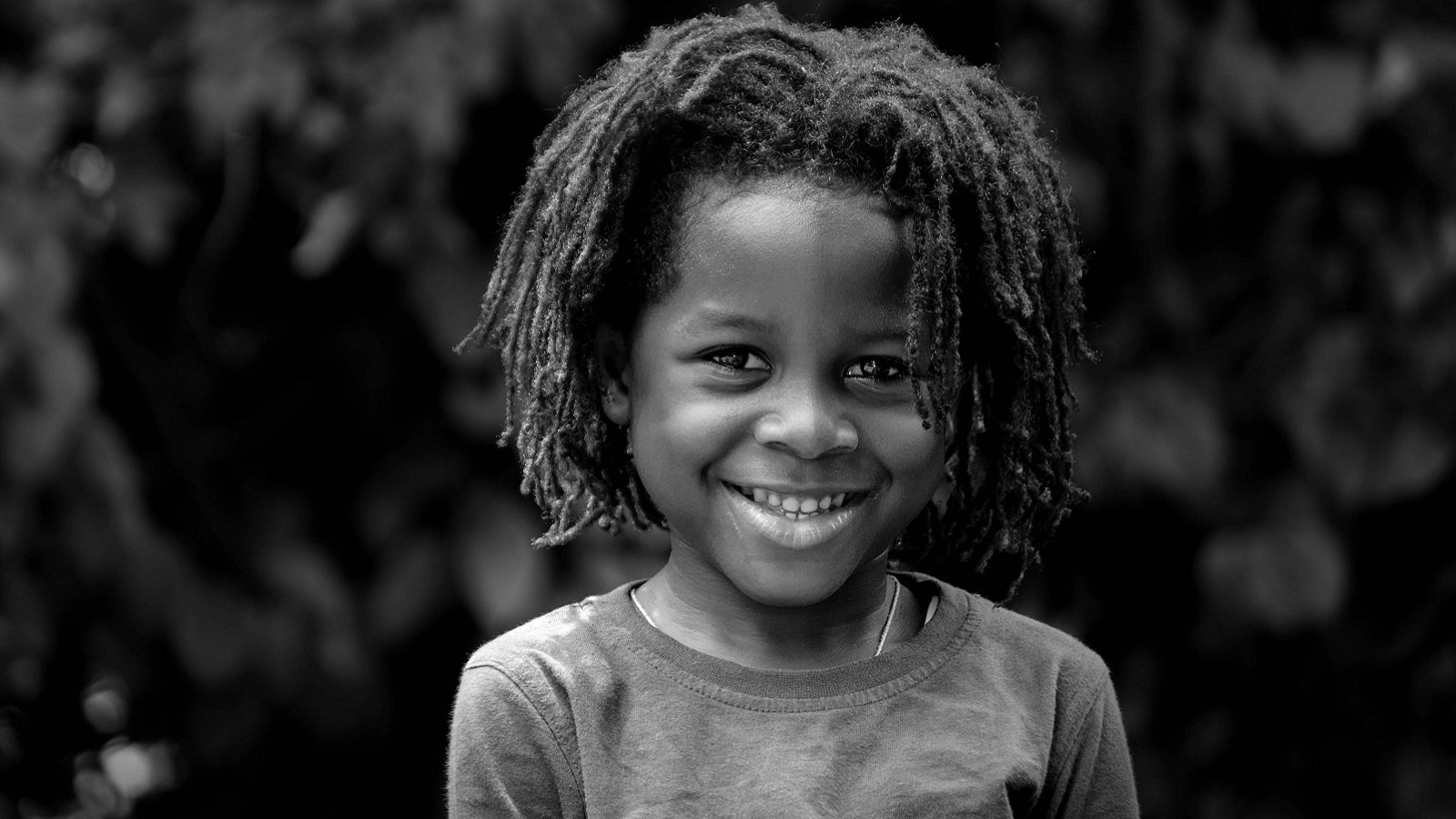 Climate change is a threat multiplier. This is a fact I know to be true. I also know that our most vulnerable populations, particularly environmental justice communities—people of color and/or low socioeconomic status—are suffering and will continue to suffer first and worst from the adverse effects of climate change. Case in point? Extreme heat.

After reading the Killer Heat Report, most people probably used the interactive mapping tool to find specific city and county information. I know I did! See, I grew up in Mobile, Alabama. My Mom and many other family members and friends still live in the Gulf Coast area, and I am very familiar with the heat. I hung out on beaches in Alabama, Florida, and Louisiana. I attended college in Mississippi and graduate school in Tennessee. I’ve lived and worked in pretty much every state in the Southeast, and now I live in Maryland.

But the extreme heat temperatures that people in the Southeast are currently experiencing and will experience in the future is worse than anything I experienced. So yes, I was curious about the effect of extreme heat on African Americans.

Using data from the Killer Heat Report, we asked what effect the extreme heat days would have on African Americans. My colleague Dr. Kristy Dahl, a co-author of the report, examined the average number of days with a heat index above 105oF in counties where African Americans make up 25% or more of the population (which is about twice the national average) vs those counties that are less than 25% African American.

Then, she further refined the data by including the average number of days with a heat index above 105oF, both historically and in midcentury. What was discovered was shocking and sadly serves as proof and an example of the above statement related to at-risk populations.

Where do we live, and are we at risk?

Counties in the Southeast have the highest concentration of African Americans. Not a surprise for those of us who are from the South, but interesting, nonetheless.

As it happens, those same areas are also where the map “lights up” for increased extreme heat days.

In addition, the extreme temperatures in some of the urban parts of those counties are probably hotter than surrounding counties because of the Urban Heat Island Effect (UHI).

As described in my recent blog post, the UHI effect occurs because cities are much warmer than surrounding rural areas—cities resemble an “island” of heat among a broader “sea” of cooler temperatures. Concrete, glass, asphalt, and other surfaces that make up cities trap heat during the day and then release it at night, but it escapes much slower than it was trapped, so there is not much relief from the heat.

But, because we are not incorporating information on the UHI here, I think it’s safe to say that we are probably seriously underestimating the real number of extreme heat days that African Americans in these counties really experience.

As I mentioned at the top of this blog, climate change is a threat multiplier. We already know that there are communities in these same coastal states that are already suffering from coastal flooding and extreme weather conditions including more frequent and severe hurricanes and 100-year flood events.

What I do know is that the results really personalize the climate crisis for me, underscoring the need for urgent action. Everyone is at risk from the effects of extreme heat, particularly those living in areas forecast to have the highest temperatures—and among them, those with the fewest resources to cope.

So, what needs to be done? Mitigation of the exposure to extreme heat. Cities and states need to develop emergency response plans that specifically address climate change, in this case extreme heat. These plans should focus on strengthening infrastructure and ensuring that people are equipped to deal with extreme heat conditions, both financially and emotionally. In the meantime, we can utilize resources that are already available, like this one and this one.

The goal of any plan to address the climate crisis is to ensure resilient counties, cities, and states. In order to achieve that goal, action must be taken now. Inaction is not an option.

This blog post was originally published in the Union of Concerned Scientists Blog. 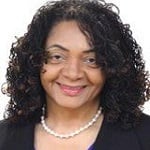 Adrienne L. Hollis, PhD, JD, is the Senior Climate Justice and Health Scientist at the Union of Concerned Scientists. She has more than 20 years of experience in environmental justice and the adverse health effects of environmental exposures and climate change on vulnerable communities. Dr. Hollis was a postdoctoral fellow at Harvard T.H. Chan School of Public Health in the Environmental Toxicology program through a fellowship with the Center for Risk Analysis.

Racial and Ethnic Disparities in COVID-19 Mortality Among Children and Teens Food Access via Small Stores on Navajo Nation: COVID-19 & Beyond