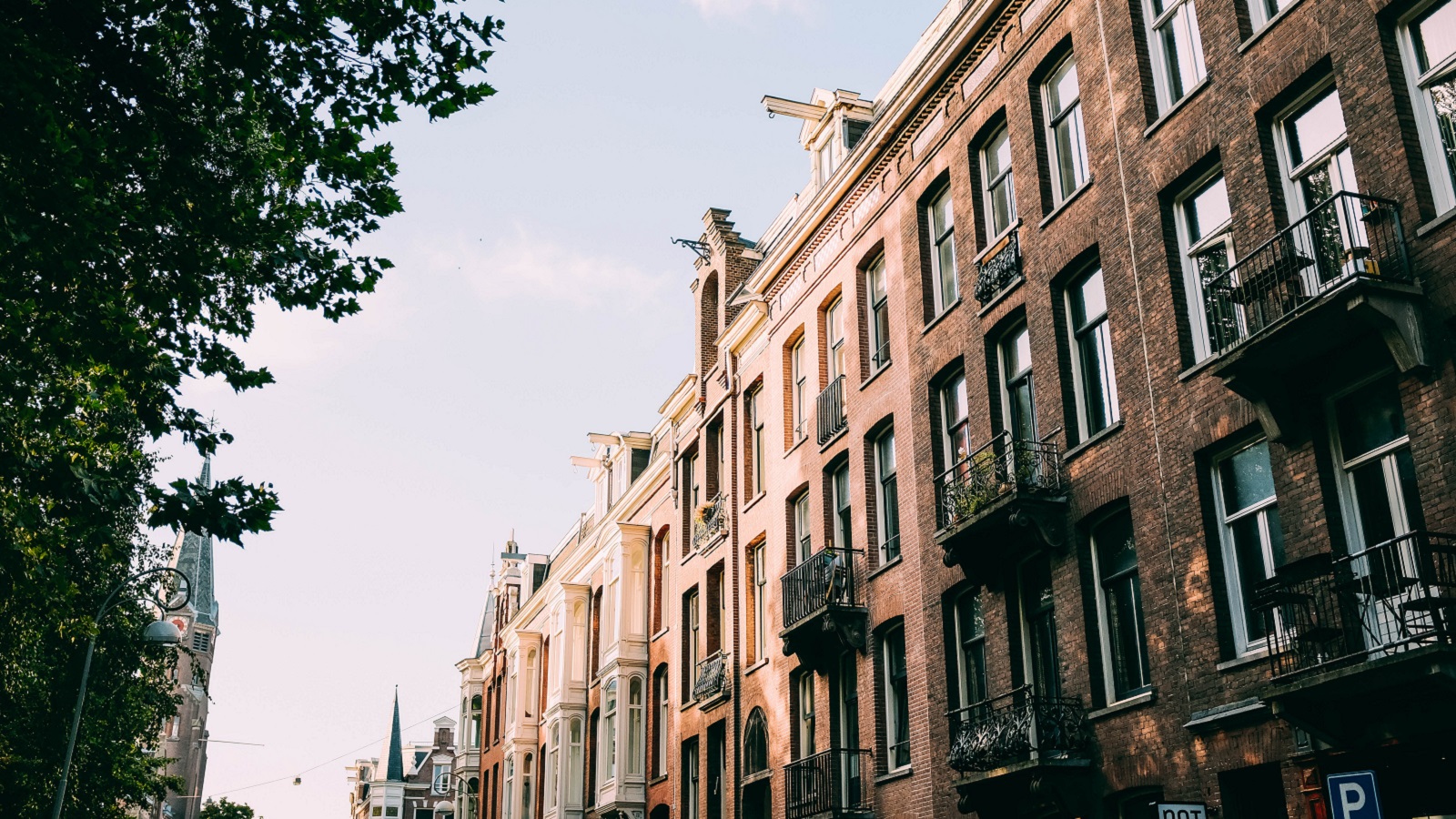 Meet Sandra. Sandra is a former resident of Columbia Heights, a neighborhood in Washington, D.C. that used to be an affordable area to live. She’s now one of the thousands that are left struggling to make ends meet as the cost of living in Columbia Heights continues to skyrocket well above the national average. Like many others, Sandra now finds that the neighborhood she once called home has significantly surpassed her budget.

In order to continue living in Columbia Heights, Sandra was forced to join the over five million Americans in the Housing Choice Voucher program in order to afford rent. Yet, it’s an extremely difficult system to navigate, particularly as the demand for housing vouchers increases. Only two of the 50 largest housing agencies have wait times less than one year, while the longest wait times range up to eight years. This reality has left residents like Sandra in limbo for years as they’ve struggled to find ways to afford rent. Without the voucher, many are left in debt, working multiple jobs, or even homeless.

Despite the over $20 billion annual budget allotted by the U.S. Department of Housing and Urban Development (HUD), affordable housing agencies are struggling to keep up. More than half have been forced to close their waitlists to new participants, as the demand for affordable housing far outweighs supply.

As wait times for vouchers increase, and rental prices also increase, housing vouchers have become more and more invaluable. After waiting for nearly two years with myriads of visits and phone calls to the D.C. Housing Authority, Sandra finally received a housing voucher, which she refers to as her “golden ticket.”

Sandra’s voucher left her responsible for paying only 30% of her income towards rent and utilities, while HUD paid the rest. Even though she considered herself lucky, she knew that her trouble was not over. After waiting years to receive her golden ticket, she had only 60 days to find housing.

Sandra found that it was extremely difficult to find landlords that would accept her housing voucher. After contacting nearly 40 units, she’d often find that whenever she brought up the voucher, the conversation would soon end.

“It’s exhausting at times,” Sandra told me. “You feel like you’re always fighting an uphill battle when you’re not sure if a landlord will be welcoming to you.”

Unfortunately, Sandra is not alone in this sentiment, as only 56% of housing vouchers given to D.C. residents between October 2019 and February 2021 were used—this represents a total of $14 million in housing vouchers that went unused. And further, funds for housing vouchers do not roll over into the following year’s budget, meaning that these losses are permanent.

So, if the funding is there, what’s the issue?

In Washington, D.C., it’s illegal for a landlord to deny a tenant based on their source of income, which includes housing vouchers. However, many landlords get away with this discrimination by providing unclear reasons about why not to rent to tenants, with many not giving any reason at all.

After talking to several landlords in Washington, D.C., I began to understand how widespread—and avoidable—this problem is. There needs to be a way to connect the fast-paced movement of the rental industry with the public need for housing. Sandra’s story, alongside my prior experience in the rental business, drove me to develop a solution through my business, Paths.

Paths provides a convenient method for sharing information about available local rental properties to housing voucher recipients by leveraging existing GPS technology on their mobile devices. Paths has a specific goal to alleviate the difficulty of renter-ship, as well as reduce rental discrimination, by promoting direct access to housing. Paths connects responsible landlords, who face continuous pressure to generate consistent and quick income, to housing voucher recipients. This venture has required me to work closely with the public side of rentals via HUD, as well as the private side of rentals through the involvement of private landlords.

In January 2022, I entered Paths into The George Washington University New Venture Competition, and after four rigorous rounds of judging, Paths received first place and $20,000. With this new cash injection, a refined business plan, and the backing of several HUD employees, Paths will begin to tackle this issue of housing voucher utilization in Washington, D.C.

Affordable housing is the cornerstone of health and wellbeing. Even though housing vouchers have the potential to help many, many others continue to be excluded. My hope is that Paths will help people like Sandra find a home. 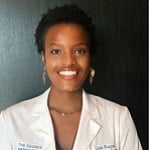 Linda Mang’era, MD, is a resident physician at Mount Sinai Morningside West in New York City, and she graduated with her Medical Degree from The George Washington University School of Medicine & Health Sciences, with a scholarly concentration in Community & Urban Health. Her professional interests include health equity, global health, and entrepreneurship. She hopes to incorporate mentorship and teaching into her medical career.

Beating Hunger: Addressing Food Insecurity During the COVID-19 Pandemic A Poem: No Name