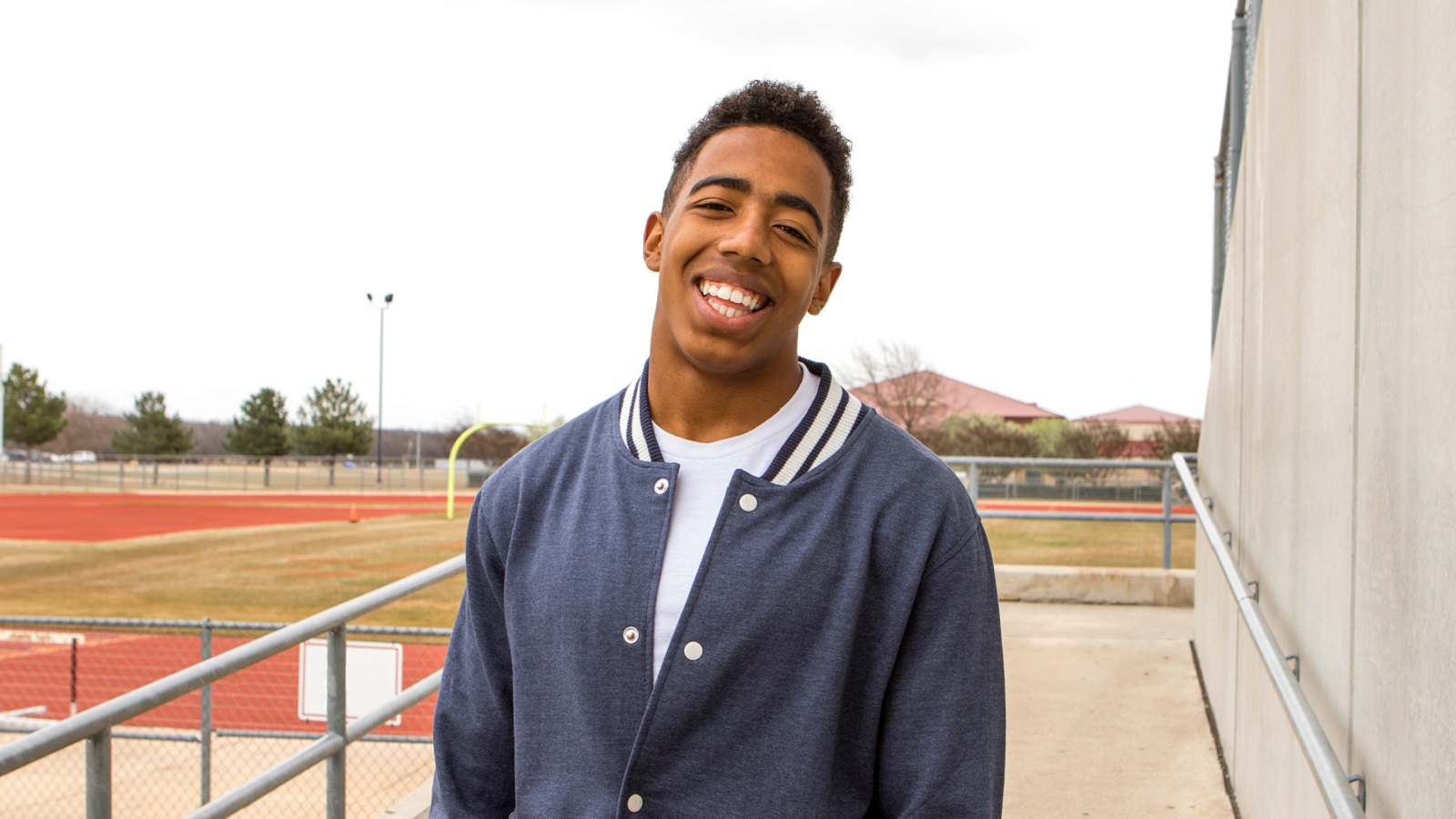 “Is the Lawyer in?”: Accessing Health Care in America

Jamal was a young, promising athlete whose coordination suddenly deteriorated, at only 12-years-old, with the onset of terrible headaches. Scans revealed a large brain mass, and he was referred to a regional academic medical center for what would be a complicated surgery. Moments before he was to be wheeled into the operating room, a nurse pulled Jamal’s mother, Lisa, aside to tell her apologetically that the procedure was cancelled. The medical center had learned that Jamal’s Tennessee Medicaid plan, TennCare, had been terminated, and he was uninsured. “I’m afraid you’ll need to take him home until you can make arrangements to cover the cost of the procedure,” the nurse said.

The medical center’s financial policy required that uninsured patients make a deposit equal to the anticipated cost of care, an amount that for Jamal would be far beyond Lisa’s total annual earnings. By the time Lisa was referred to the Tennessee Justice Center, she was in despair. “I did all the paperwork. I gave TennCare documentation of my income. I have spent hours on the phone trying to reach someone who can fix things. I don’t know what else to do.”

The Tennessee Justice Center is a nonprofit public interest law firm that advocates for low-income families and children in our state. Much of our work centers on Tennessee’s Medicaid program—TennCare—because it touches so many Tennesseans, and because our intervention can often have life-altering effects. As in all states, Medicaid is the principal health care safety net. TennCare covers half of Tennessee births, over half of all the state’s children, and is the main source of coverage for Tennesseans with severe disabilities.

As lawyers, we were able to quickly get the state’s attention in Jamal’s case. We found that a random clerical error had cost Jamal his coverage and that TennCare had sent notice to the wrong address. We were able to get his coverage promptly reinstated, and Jamal finally received the surgery and made a good recovery.

It’s estimated that one fourth of the 27 million Americans who lack health coverage are actually eligible for Medicaid or the Children’s Health Insurance Program (CHIP) but are not enrolled because of failure or inability to complete the programs’ paperwork.

In another case, Marla and Tom living in rural Tennessee lost their jobs due to the COVID-19 pandemic. Tom then started his own landscaping business, putting in 60 hours of heavy manual labor each week, while Marla pitches in whenever she isn’t caring for the kids. For all their effort, though, their income hovers below the poverty line, and the family is eligible for TennCare, even by Tennessee’s stingy standards.

Their income fluctuates seasonally, requiring them to report the frequent changes to TennCare. Every change is an opportunity for TennCare to mistakenly recalculate their eligibility and deem them ineligible. That happened when the state mistook Tom’s annual income for a single month’s earnings, and on another occasion when the state failed to deduct his business expenses. Each change also poses a risk that Marla and Tom, whose lives are filled with the stresses of parenthood and poverty (and, in Marla’s case, the challenges of having serious ADHD), will forget to submit documentation or will miss a reporting deadline.

On top of these individual pitfalls, families are at risk from programming errors in TennCare’s automated eligibility system. Marla and Tom’s experience is typical. The state mistakenly merged their computer records with those of another household and sent a notice to a wrong address demanding that they document their income. When the couple did not respond because they never received the notice, the state terminated their coverage for failure to cooperate. The family found out only when Marla took Sam for his one-year checkup, and the pediatrician’s office informed her that the family’s TennCare cards were no longer valid.

Marla and Tom’s family is among more than 100,000 children and adults whom the Tennessee Justice Center is representing in a class action lawsuit seeking restoration of coverage that Tennessee erroneously terminated in 2019-2020. The state has had to acknowledge multiple flaws in its automated eligibility system but adamantly refuses to reinstate families harmed by those flaws.

Although they have been continuously eligible, and Marla has repeatedly sought to regain their coverage, this succession of errors left Marla and Tom’s family uninsured for over two years. The loss of TennCare disrupted Marla’s prenatal care during a high-risk pregnancy and resulted in thousands of dollars of medical bills being sent to collection. Only by accessing the family’s online TennCare account and sifting through endless notices and documents were two lawyers and a paralegal from the Tennessee Justice Center able to reconstruct what had happened and get them reinstated.

On the death certificate of another client (of the Tennessee Justice Center) who could no longer afford his critically important heart medicine after his TennCare was terminated, his angry physician wrote that the cause of death was a heart attack “secondary to loss of health coverage.” His death is among the thousands of preventable deaths attributable to lack of health insurance.

These experiences demonstrate how any system that makes access to health care contingent upon periodically proving eligibility will inevitably leave millions by the roadside, particularly when administrative burden serves state policymakers’ desire to limit access to coverage.

Lisa and Marla shouldn’t have needed lawyers in order to get and keep health coverage, but they did, and so do millions of other families. And until that changes, primary care providers may want to become acquainted with legal resources in their communities that can help patients overcome the red tape barriers that stand between them and good health.

Michele Johnson, JD, is the Co-Founder and Executive Director of the Tennessee Justice Center. She has spent her 28-year career representing low-income Tennesseans and working for a more equitable and just health care system.

No Borders for Those Who Fight Behind the Wall I Escape