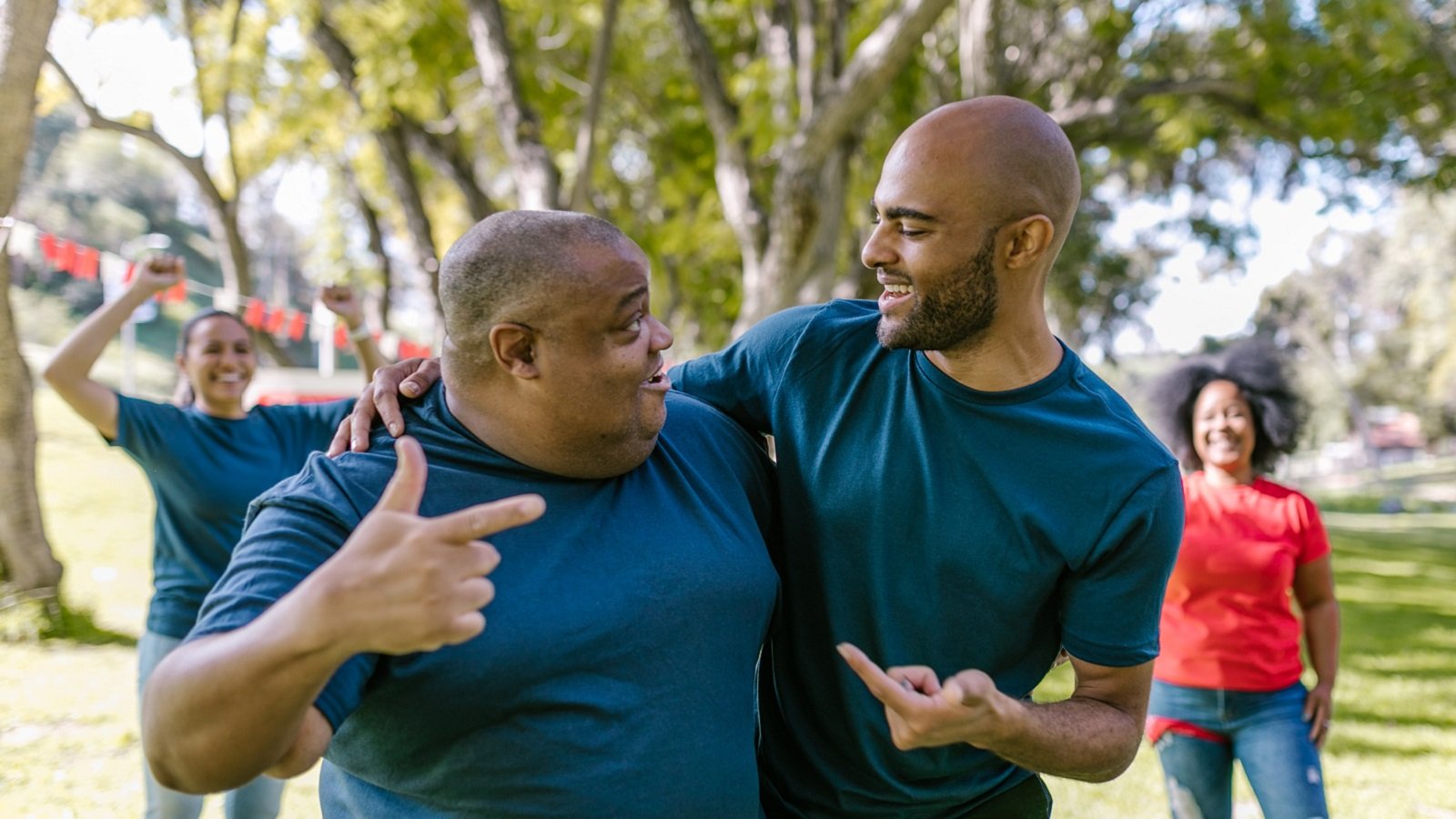 A recent study of British dental patients found that men are more likely than women to be hospitalized due to severe dental disease. Why? Because men delay seeking help at earlier disease stages when their condition would be easier to treat.

While it’s a myth to assume that all or even most men do not use, or largely avoid, primary care, there is nevertheless good evidence that services are under-utilized by many. In one Australian study, 70% of men say they delay or avoid visiting a medical professional to address their health concerns at least some of the time. Other studies have shown that men also make less use of community pharmacy services.

As a consequence, too many male health problems remain undetected or untreated. Men from several countries in central and eastern Europe have the highest blood pressures in the world. Among those with raised blood pressure, only 22–66% (depending on the country) have had their problem diagnosed by a healthcare worker and only 8-35% of men with raised levels are actually receiving treatment.

Globally, and mainly because of a lack of engagement with primary care services, 25% of men with HIV are unaware of their status, 45% of men with HIV are not receiving anti-retroviral treatment, and 53% do not have a suppressed viral load. There is a similar picture for men with tuberculosis and for common mental health conditions, such as depression and anxiety.

There are two main barriers to men’s effective use of primary care. First, some men see help-seeking as undesirable because it feels challenging to traditional notions of masculinity. The gender norms that inhibit men include their need for independence and control, as well as their unwillingness to show vulnerability or “weakness.” Many men endure pain and downplay symptoms in order to adhere to masculine norms.

One study that looked at psychological help-seeking found the gender gap in help-seeking attitudes is entirely due to masculinity beliefs. And further, men’s view that reproductive health is “women’s business” has been identified in Uganda as a barrier to their involvement in contraceptive uptake and use of family planning services.

The second barrier is more practical: relatively few services are actually targeted at men or delivered in a way that meets men’s needs. Men often find conventional primary care services difficult to access. For example, appointments may not be available at times that are possible because of work commitments, and many men may subordinate healthcare because of their roles as financial providers for their families.

But there are solutions. Primary care services can be made more accessible to men by removing obstacles, such as broadening open hours, and by utilizing digital technologies for making appointments and accessing information, advice, and consultations. Services can be delivered in settings where men feel more comfortable, such as workplaces and faith, sports, and other leisure venues.

Creating a more male-friendly ambience within traditional settings could also make a difference, which may include things like providing male-interest magazines and male-targeted health information. The nurse-led AHEAD project in the United Kingdom showed that identifying and specifically reaching out to men can lead to a significant uptick in health appointment attendance. Pregnancy could provide another good entry point for men in countries where they are encouraged to attend antenatal services with their female partners. While there, men can be offered preventative health and screening services.

In the longer-term, action is needed to improve men’s health literacy and to challenge the traditional gender norms that impact on health behaviors. Schools have an important role in communicating information about health risks and help-seeking to boys, but this must be reinforced by consistent exposure to health communications that take full account of gender.

Community-based men’s health champions—persons trained to talk with their male peers about health issues and also direct to services when appropriate—could help to normalize conversations about health and help-seeking. Male role models, including “ordinary” men (not just celebrities) who are willing to share their experiences, could make a contribution here as well.

Men’s health outcomes are far worse than they need to be. Poor health impacts on workplaces, places greater demands on health services, and is financially costly. The development of a more gender-responsive approach to health, including in primary care, would go a long way towards relieving this burden. 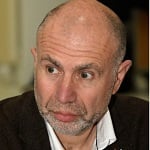 Peter Baker, MA, is Director of Global Action on Men’s Health, an international not-for-profit organization that works to put men and boys on the policy agenda. Peter sits on the editorial board of the International Journal of Men’s Social and Community Health and is a Fellow of the Royal Society for Public Health. He also runs men’s health champion training programs in the United Kingdom for the Men’s Health Forum and Hampshire County Council.