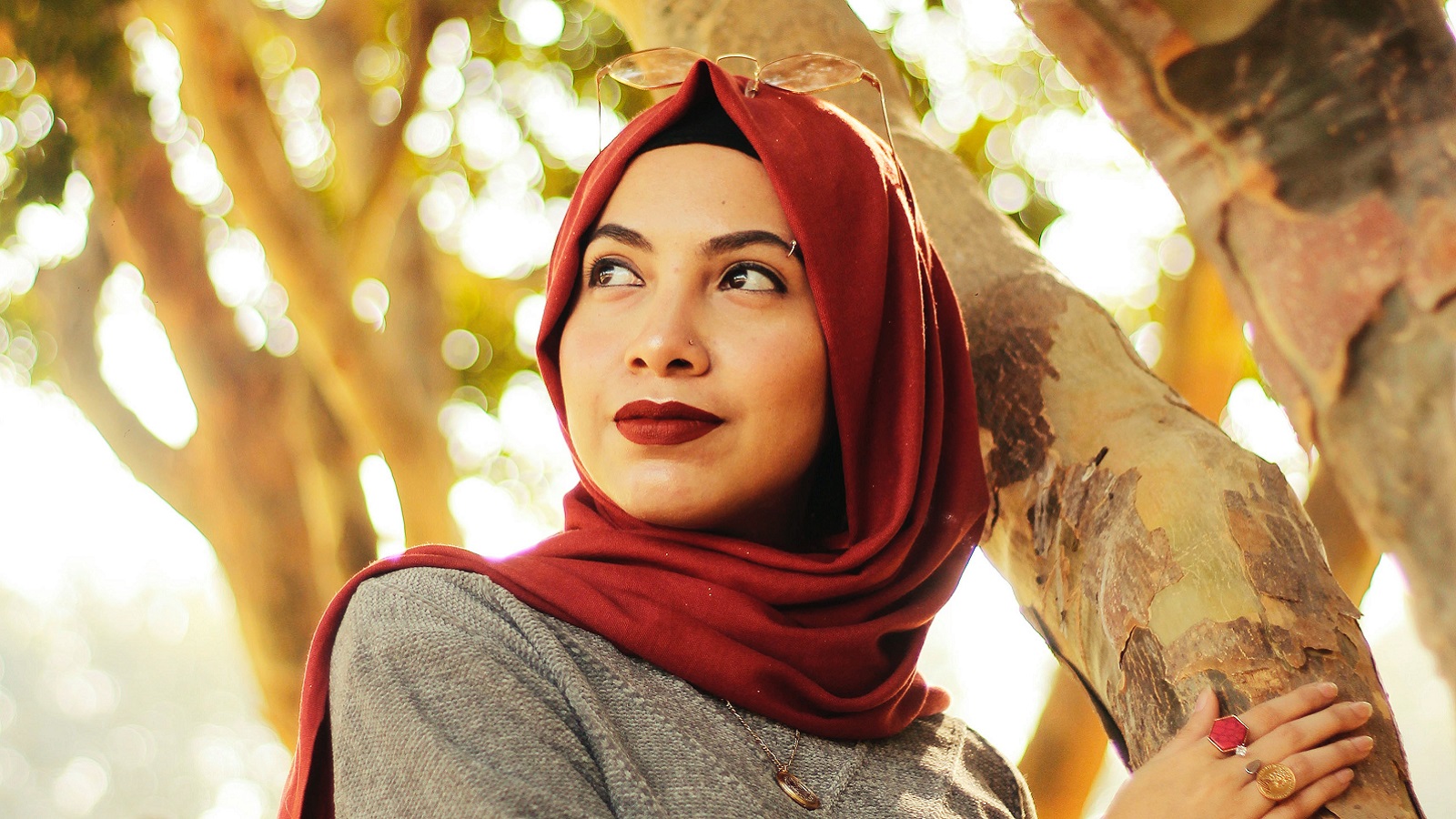 Gaining a degree of formal acknowledgement is always affirming, but what has struck me the most is the overwhelmingly excited and energized response of Arab Americans across the country to NAAHM. It is as if we all let out a long, tired sigh. Growing up Arab in America is lonely, and getting a month recognized will not change that. I previously thought of the Arab American story as purely sacrificial and strenuous by nature—regardless of the time period or location of migration. However, seeing the collective happiness of my community is a reminder that being Arab American can be as joyous and unifying as it is difficult and stressful. In other words, the Arab American story can be a happy one, as long as advocacy by Arabs and non-Arabs alike persists.

Sociopolitical landscapes are the canvases of modern medicine and public health—a truth that is blatantly apparent in Arab American communities. From the U.S. Census to chronic xenophobia, the conditions under which Arab Americans live are complex and directly impact health research and delivery. Arabs are racialized as white in the U.S. Census, which clumps them into the white majority and masks their data. In population health, when groups do not exist statistically, research is very hard to conduct and nearly impossible on a national scale. Aside from these research implications, being forced to identify as white can be emotionally damaging and confusing. To exist and not be questioned is simply not an option for many Arab Americans, especially those who face vicious islamophobia and hate.

Being unrecognized politically, yet targeted socially, is a dangerous dichotomy that has resulted in a severe lack of trust in surveying bodies and institutions. The problem of a lack of data coupled with a fear of providing data results in statistical erasure.

When nationally representative data on Arabs in America could not be generated or found, Arab American researchers stepped up to fill this gap. Dr. Nadia Abuelezam, Assistant Professor at the Boston College Connell School of Nursing, founded the Survey of Arab Health in America (SAHA) in 2020. SAHA, available online last summer in both Arabic and English, asked participants about their social identifiers, comorbidities and pre-existing conditions, COVID-19 history and behavior, and trust and confidence in COVID-19 vaccination. Publicly available for Arab Americans to take the survey virtually from anywhere around the country, SAHA offered the opportunity to collect nationally representative data on Arab Americans. This survey was crucial due to the undercounting and lack of monitoring of COVID-19 among Arab Americans, which has resulted in outbreaks of the virus within these communities. Until a “Middle Eastern and North African (MENA)” category in the U.S. Census and on healthcare forms is realized, surveys such as SAHA will be key in capturing distinct, nationwide snapshots in time for Arab Americans.

SAHA and NAAHM are not solutions to Arab American disacknowledgment and discrimination, but rather catalysts to tackling them. Arab Americans are now entering mainstream U.S. dialogues, which is an opportunity to continue these conversations on Arab American representation and advocacy. Public health researchers and clinicians are central to this advocacy work, as key stakeholders in healthcare witness firsthand the impacts of chronic stress and limited representation on Arab Americans. Until the next NAAHM, let us continue to reframe the Arab American narrative as one of celebration, peace, and healing. 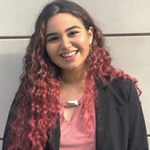 Siwaar Abouhala (she/her) is a second-year undergraduate student at Tufts University studying Arabic, community health, and biology. Her research interests include Arab-American health, maternal health, racial and ethnic health disparities, and the health of survivors of forced migration. Siwaar is the Founder & President of Maternal Advocacy and Research for Community Health (MARCH), the first maternal health student organization at Tufts University, and Chair of the Maternal and Child Health Journal Club through Tufts University School of Medicine. She currently serves as a Research Assistant in the MOTHER (Maternal Outcomes for Translational Health Equity Research) Lab and an Undergraduate Researcher at the Massachusetts General Hospital Vincent Center for Reproductive Biology.